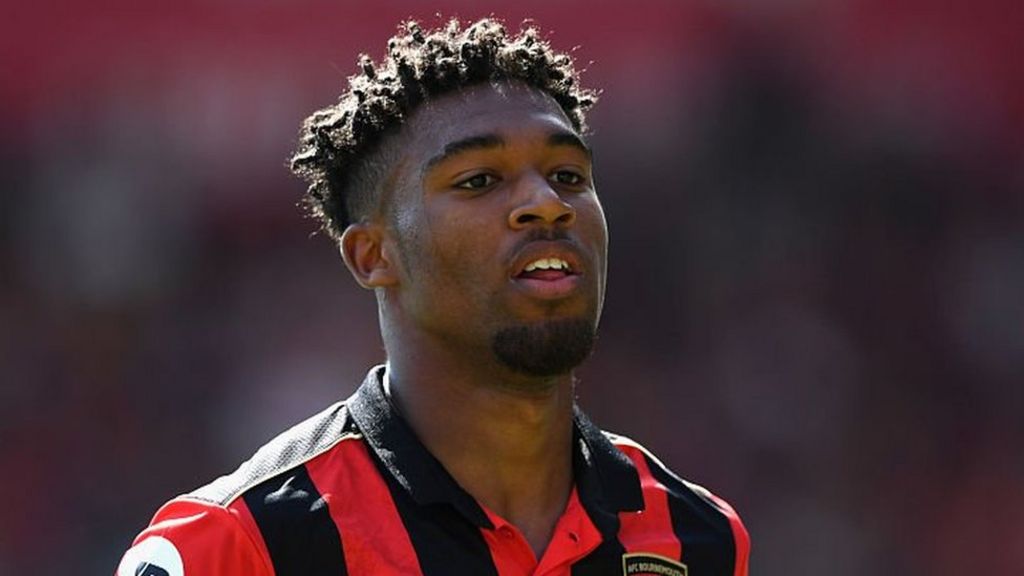 A Premier League footballer was robbed at knifepoint of a watch reportedly worth £25,000 after his car was struck.

Bournemouth midfielder Jordon Ibe, 20, was driving home from a training session when his car was hit in Surrey Quays, south-east London.

The £15m former Liverpool player was threatened with a knife by one of the assailants, police said.

Scotland Yard said it was investigating whether the collision, at about 13:45 GMT on November 6, was deliberate.

Ibe, who was uninjured during the robbery, handed over a Rolex watch worth £25,000, according to the Sun newspaper.

The robbery came four days after West Ham striker Andy Carroll was allegedly threatened by gunmen as he drove to his home in Essex from the club’s Rush Green training ground.

A man is due to appear in court in connection with the attack on Carroll.

Newquay rescue: Man swept out to sea with...