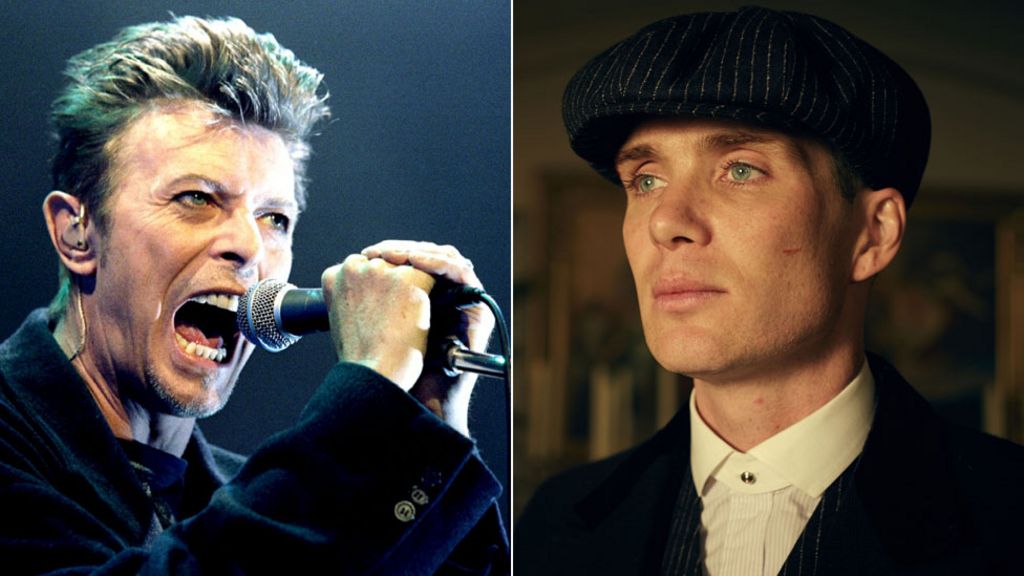 David Bowie liked Peaky Blinders so much he was apparently keen to have his music featured on the BBC Two crime series, its creator has revealed.

According to writer Steven Knight, the singer’s “people” had told him “he was a big, big fan” of the period drama.

Knight said he had been played a copy of Bowie’s Blackstar album shortly before the singer’s death in January.

“It seems that his people were keen to establish that we could use it before he died,” he told the Radio Times.

Knight said he learned of Bowie’s interest in the show after the singer sent a photo of himself to the show’s lead actor.

“[Bowie] sent a photo of himself with razor blades in his cap to Cillian [Murphy] about a year ago,” the writer disclosed.

The drama takes its name from gang members who sewed razor blades into the peaks of their flat caps in 1920s Birmingham.

The Bowie connection has come to light just as the third series of Peaky Blinders begins on BBC Two.

Zayn Malik is leaving One Direction

#Monkmania lives on after University Challenge

Singleton pulls out of Tupac biopic