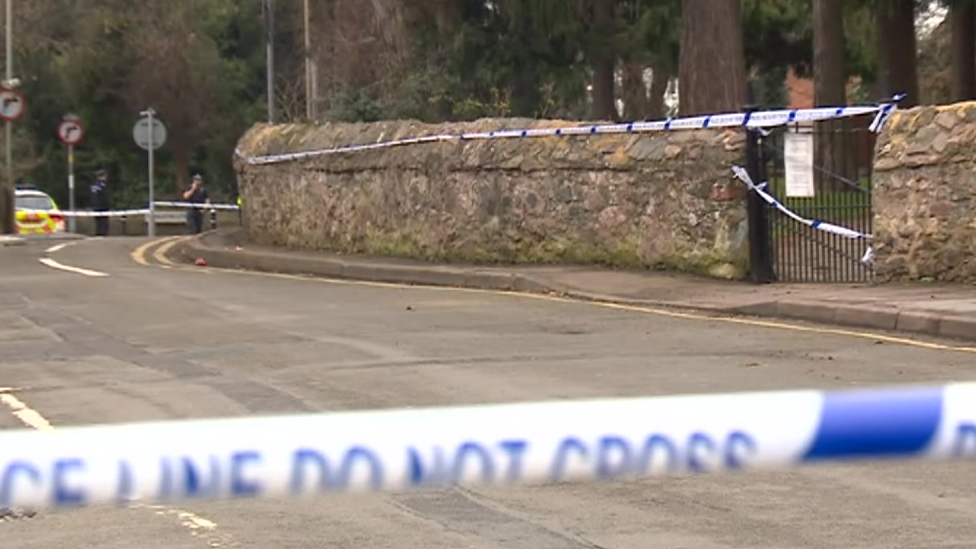 A 14-year-old boy has been charged with attempted murder after a man was critically injured in a street assault.

The 27-year-old was attacked in Middleton Street, Leicester at about 04:30 GMT on Friday.

The trio, who can not be named for legal reasons, will appear at Leicester Magistrates’ Court on Monday.

Police said the victim was now in a stable condition.

Two girls, aged 13 and 14, who were also arrested over the attack have been released without charge, while another 14-year-old girl has been bailed.

Footballer 'made girl out to be a liar'

Visitors urged to stay away from whale