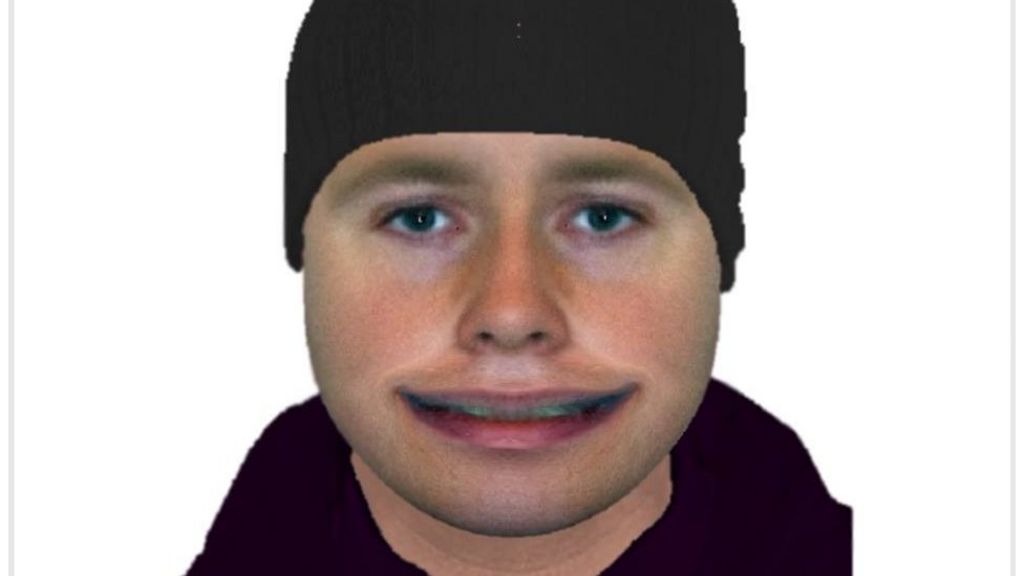 Police have arrested a 17-year-old boy in connection with an alleged burglary after issuing an e-fit ridiculed on social media.

The image was issued after a 95-year-old victim allegedly had her handbag stolen in Rothersthorpe on 16 April.

Northamptonshire Police said one member of the public had responded with information which led to an arrest.

The boy has been released on bail pending further inquiries.

A spokeswoman for the force said: “We received a call from a member of the public with details relating to a vehicle possibly involved in the crime.

“We also received intelligence from a number of officers. This led to the arrest of a 17-year-old male on suspicion of distraction burglary.”

Queen's hope in 'moments of darkness'