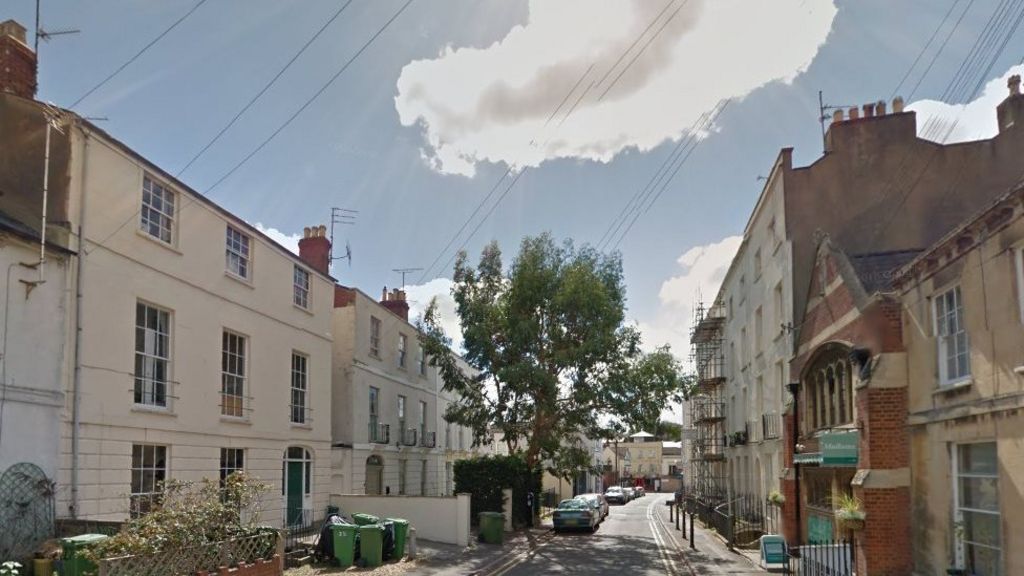 A teenager and two 12-year-old boys have been arrested after a man was stabbed and hit with a baseball bat in a street attack.

The victim, in his 30s, was attacked by a group of five or six youths in Grosvenor Street, Cheltenham, on Friday.

He was known to his attackers, Gloucestershire Police said.

All three boys were arrested on suspicion of causing grievous bodily harm (GBH).

The eldest, aged 14, was arrested separately from the younger pair.

Police appealed for witnesses to the attack, which happened at about 17:30 BST.

'Davis Cup is my most emotional win'

Fire breaks out at wholesale market