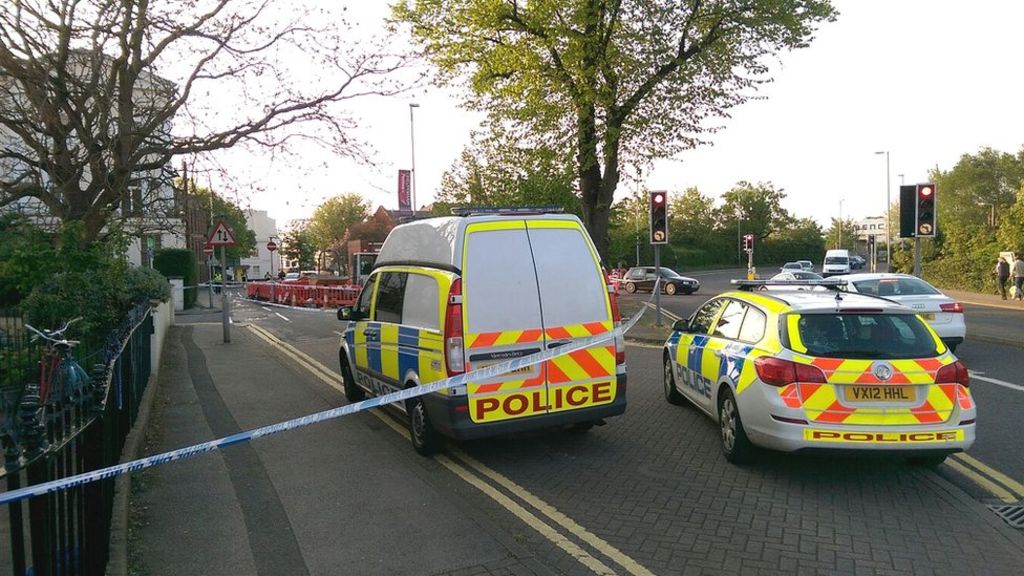 Two boys arrested after a man was hit with a baseball bat and stabbed in a street attack have been released on bail.

The pair, aged 12 and 14, were held after the 30-year-old was attacked by a group of youths in Grosvenor Street, Cheltenham, on Friday, police said.

The victim remains in hospital, police said, with serious but non life-threatening injuries.

A third boy, aged 12, has been released without charge.

The force said it was keen to point out the attack was an isolated incident and those involved were known to each other.

'Patriotic' call to remain in the EU

'Davis Cup is my most emotional win'