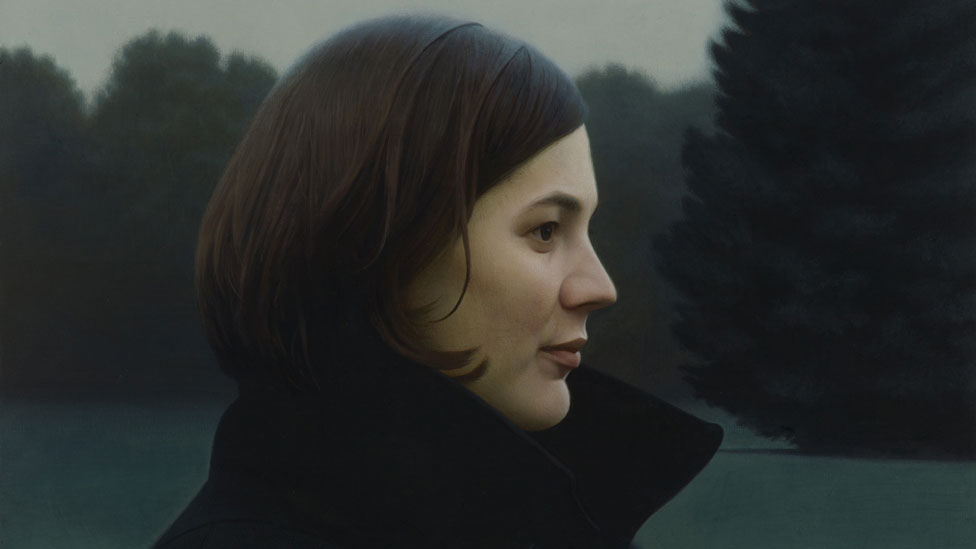 The shortlist for this year’s BP Portrait Award has been announced, featuring an all-female line-up of sitters.

All three of the artists responsible for the works are male.

Thomas Ehretsmann is shortlisted for his portrayal of his pregnant wife, while Antony Williams painted model Emma Bruce posing nude.

Benjamin Sullivan’s depiction of his wife breastfeeding their daughter is also nominated.

This year marks the first time Williams and Ehretsmann have been considered for the top prize, but both have had works selected for exhibition in previous years.

All artworks nominated for the annual BP Portrait Award, including the three works shortlisted for first prize, will be displayed at The National Portrait Gallery in London from 22 June.

Theresa May says no to general election TV debates

Bieber sorry for storming off stage