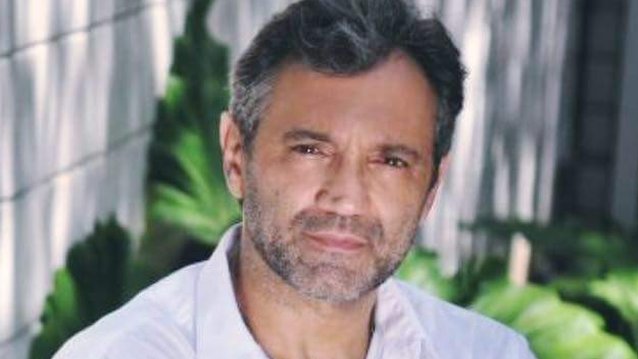 One of Brazil’s best-loved television actors, Domingos Montagner, has drowned in a river where the crew had been recording scenes for the country’s most popular soap opera.

Montagner played the leading role in Velho Chico, a soap opera named after the Sao Francisco river where he died.

The 54-year-old had gone for a swim with an actress after a day of shooting in the north-eastern state of Sergipe.

She said he was dragged away by the river’s strong currents.

The actress, Camila Pitanga, cried for help but local people failed to act initially as they believed the drowning was a scene in the soap opera.

The authorities said there was little that anyone could have done.

“They thought they had chosen a safe spot to swim, but that is one of the most dangerous areas in the town of Caninde and usually avoided by locals,” police chief Antonio Francisco Filho told O Globo.

A few hours after the incident, rescue teams found Montagner’s body underwater, some 300 metres (984ft) from where he drowned.

Montagner was born in Sao Paulo and had a career in the circus before becoming a television actor.

He had been married for 14 years to actress Luciana Lima, with whom he had three children.

The news of his death has caused commotion in Brazil, where fellow actors and have paid tributes to the actor.

The football team he supported, Corinthians, praised him also for his success as a handball player for the club’s affiliate in the 1980s.

His latest film, “Um Namorado Para Minha Mulher” (A Boyfriend For My Wife), was released two weeks ago.