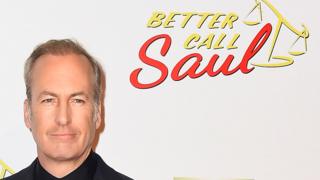 The AMC show, which is built around the shady lawyer character Bob Odenkirk played in Breaking Bad, is up for the drama series and new series awards.

Its launch episode, meanwhile, also has a nod in the episodic drama category.

Game of Thrones, Veep and the final season of Mad Men …read more