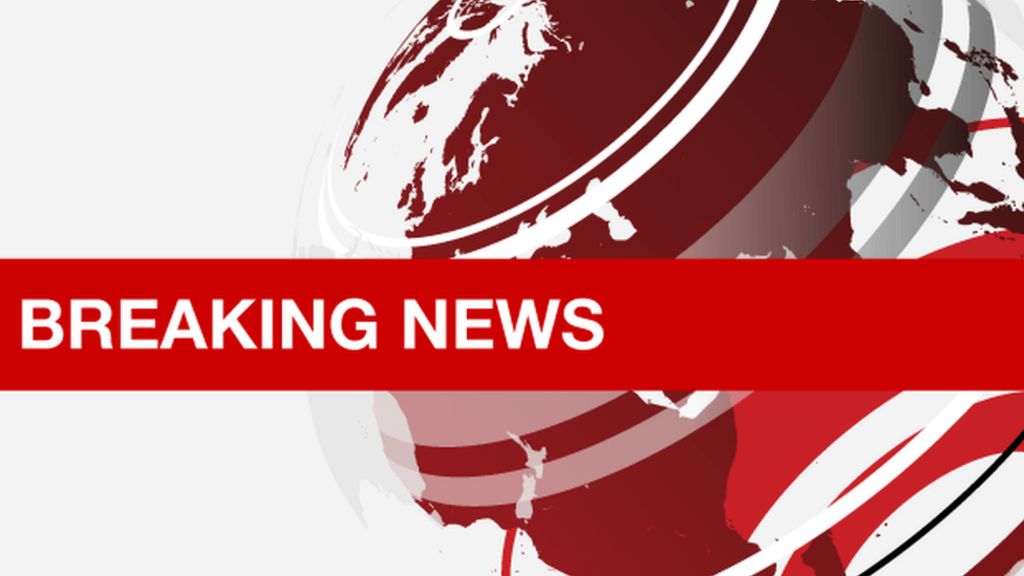 European Council President Donald Tusk, chairing the talks in Brussels, tweeted that the “firm and fair political mandate” for the talks was ready.

The 27 leaders took less 15 minutes to approve the draft guidelines for the negotiations, which were issued on 31 March by Mr Tusk.

Talks with the UK will begin after the general election on 8 June.

Freed marine Alexander Blackman praises his 'wife in a million'

Brexit: Queen to give Royal Assent to Article...

UK will help US destroy IS – Cameron