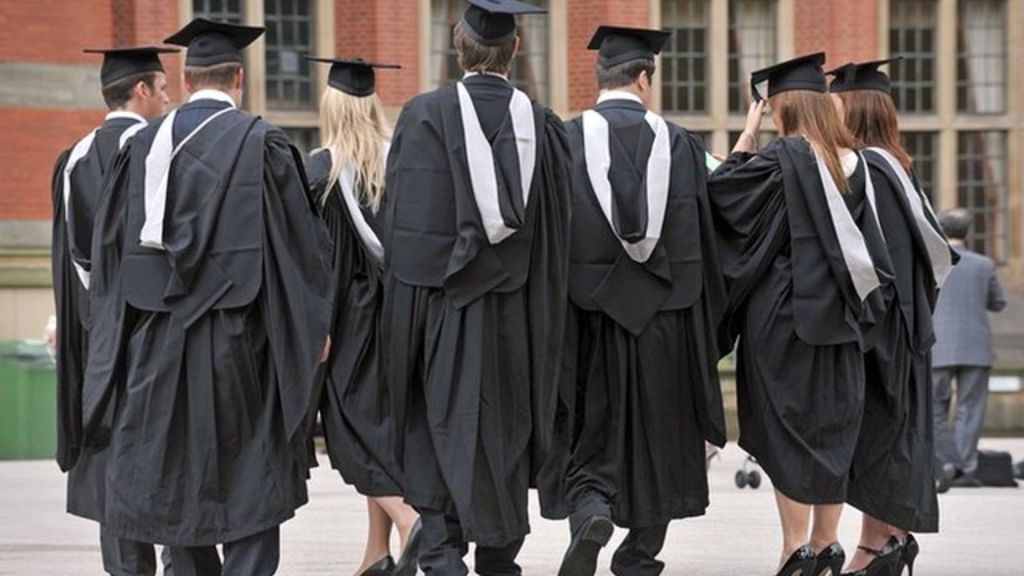 University staff from EU countries should be guaranteed a right to stay and work in the UK after Brexit to avoid a “damaging brain drain”, says a report from MPs.

The MPs also want overseas students to be taken out of migration figures.

About one in six academic staff in the UK is from EU countries.

The cross-party committee of MPs, investigating the potential impact of Brexit on the higher education sector, heard warnings about the negative impact if EU staff, worried about their future status, were poached by universities in other countries.

Mr Carmichael said: “Higher education in the UK is a world leader but Brexit risks damaging our international competitiveness and the long-term success of our universities.

“The government must act urgently to address the uncertainty over EU staff and avert the risk of a damaging brain drain of talent from our shores.”

The MPs highlighted the economic value of the UK’s higher education sector – quoting an estimate that it was worth £73bn per year and supported 750,000 jobs.

There are 127,000 students from EU countries currently at UK universities – and the report calls for “light-touch controls” after Brexit rather than barriers that would discourage students from applying.

The MPs say there should be a “system closely resembling freedom of movement”, rather than risk losing a share of the lucrative overseas student market.

And the committee has added its voice to calls for overseas students not to be counted in migration figures and targets for cutting immigration.

Among the evidence given to the committee, Prof Catherine Barnard from the University of Cambridge said her university had seen a 14% drop in applications from EU students.

She had warned that it could mean the loss of talented mathematicians from eastern Europe who would take their skills elsewhere.

MPs were also told of the importance of universities remaining international and outward looking – with much research now based on international partnerships.

Pam Tatlow, chief executive of the MillionPlus group of new universities, said: “EU students are worth over £2bn to the UK economy and we wholeheartedly endorse the committee’s recommendation …read more

Seagull snaps up false teeth from bench in Torquay Harbour

MPs to vote on anthem for England

Scale of cuts to libraries unveiled