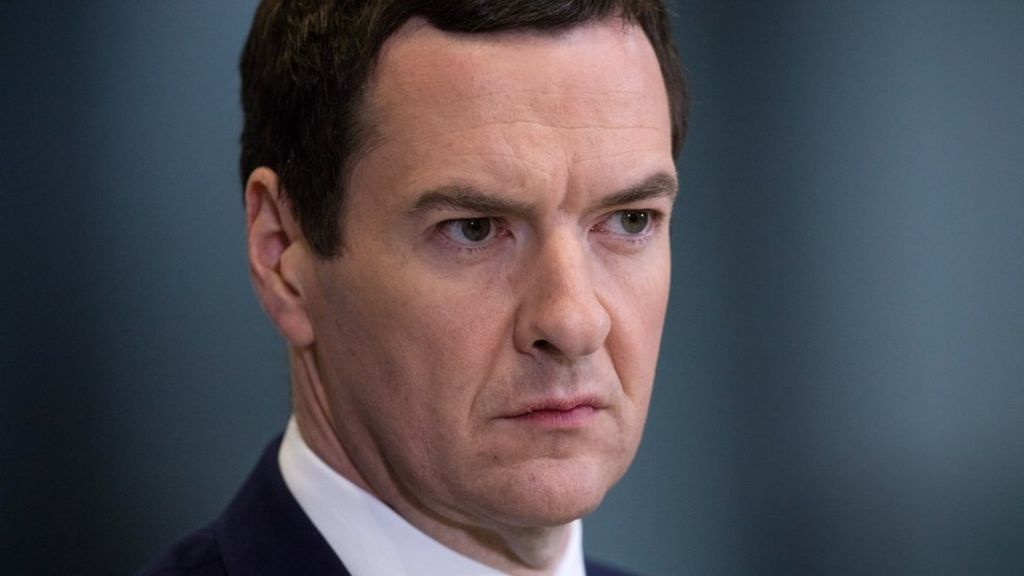 Leaving the European Union would tip the UK into a year-long recession and lower Britain’s economic growth by 3.6%, according to Treasury analysis.

The country would suffer an “immediate and profound” economic shock of its own making, Chancellor George Osborne, who released the study, warned.

But Vote Leave’s Iain Duncan Smith said people would not believe the Treasury’s “deeply biased view of the future”.

It comes one month before the vote on Britain’s EU membership on 23 June.

Follow the latest on the EU campaign
The UK’s EU vote: All you need to know

No compensation for nine in 10 Southern passengers

Tory leadership: May, Leadsom and Gove bid to...