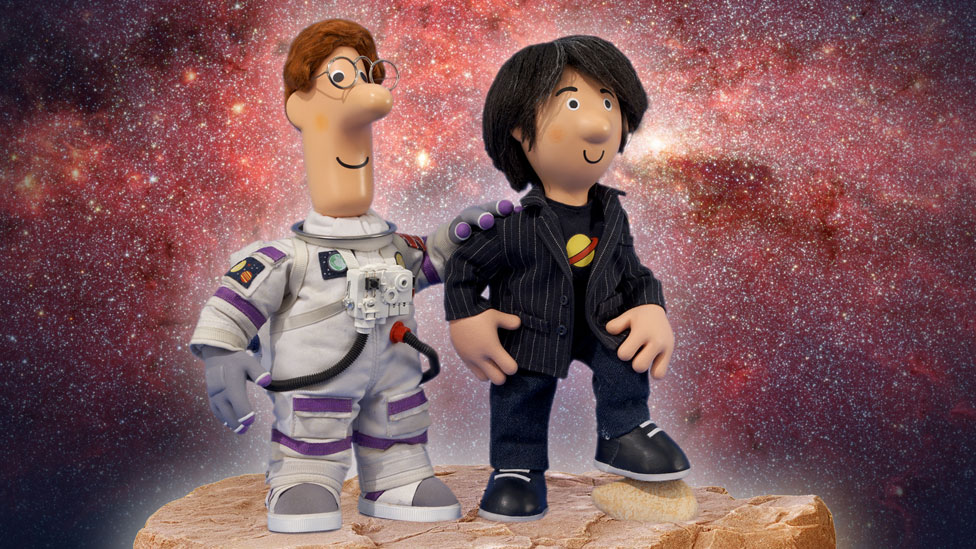 Professor Brian Cox may know his way around a black hole and a Higgs boson particle, but how will he fare on Postman Pat’s home turf of Greendale?

Find out this week when he appears on the CBeebies cartoon show as Professor Ryan Farrow, a space expert friend of Greendale’s resident inventor Ted Glen.

The professor’s arrival is especially big news for Pat, who’s always wanted to be an astronaut.

Postman Pat and the Space Suit airs on Wednesday at 07:25 BST.

Pictures have been released of Brian holding models of Postman Pat and his black and white cat Jess – as well as one of how he’ll appear himself in animated form.

Article 50: May signs letter that will trigger Brexit

Zayn Malik debuts at number one

BBC Music Awards: Could Adele do the double?