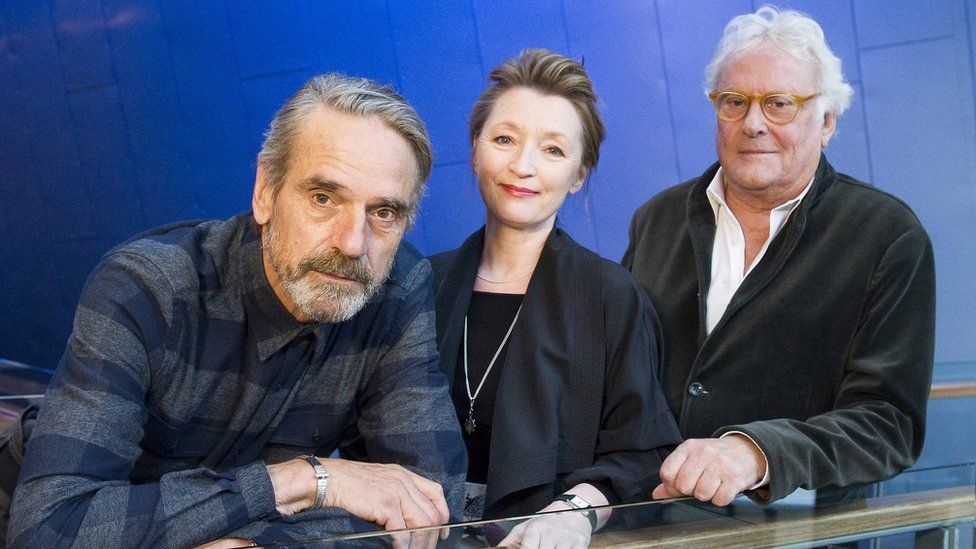 Actor Jeremy Irons is to return to Bristol’s Old Vic theatre, where he began his career, to mark the venue’s 250th anniversary next year.

The Oscar-winner trained at the Old Vic before going on to star in TV shows and films including Brideshead Revisited, Reversal of Fortune and Elizabeth I.

He will appear with actress Lesley Manville in Eugene O’Neill’s Long Day’s Journey Into Night in Bristol in March.

Marr: The Smiths almost re-formed in 2008