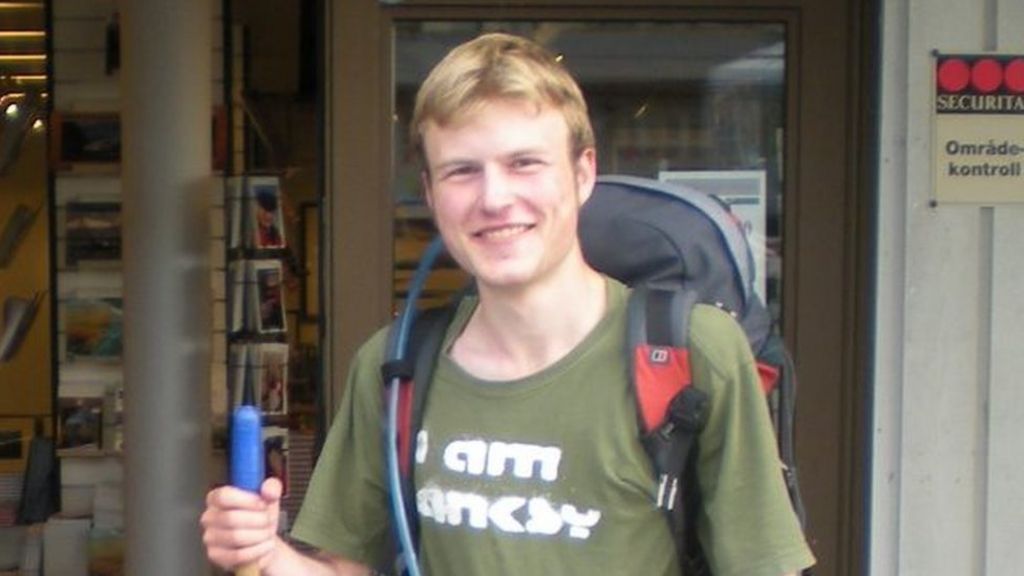 The remains of a British tourist who disappeared in Canada two and a half years ago have been found.

Tom Billings, 22, from Oxford, was last seen hiking in the North Shore mountains on 25 November 2013.

His remains and personal belongings were spotted by hikers on Cypress Mountain in West Vancouver last month.

A post-mortem examination has been carried out and officers from Vancouver Police Department said foul play was not suspected.

Mr Billings, who was reported missing after failing to return to his accommodation in Vancouver, had been expected to return to England in December 2013.

He was described as a “seasoned traveller” and an “avid hiker” after spending eight weeks travelling in North America before he disappeared.

Speaking at a police news conference in Vancouver in 2013, Tom’s father Martin Billings said his son had been hitch-hiking, travelling by bus and “couch surfing” – staying with hosts he met on the internet.

He last exchanged emails with his father on 22 and 23 November when he visited Seattle in the US, Mr Billings added.

The UK Foreign Office said it was aware of the death and that it was in contact with the family and local authorities.