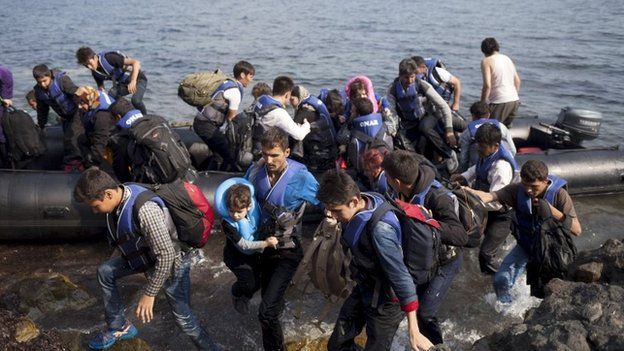 David Cameron is expected to announce plans later to increase the number of refugees being allowed into the UK.

No specific figure has been agreed, but Mr Cameron has previously said the UK would continue to take in “thousands”.

The extra refugees are expected to come from UN camps bordering Syria, and not from among people already in Europe.

The PM, who has faced growing pressure to do more to address the crisis, is likely to make an announcement in Spain after talks with fellow leaders.

He is meeting his Portuguese and Spanish counterparts for talks that had been intended to focus on his desire for EU reform, but which will be overshadowed by the migrant crisis.