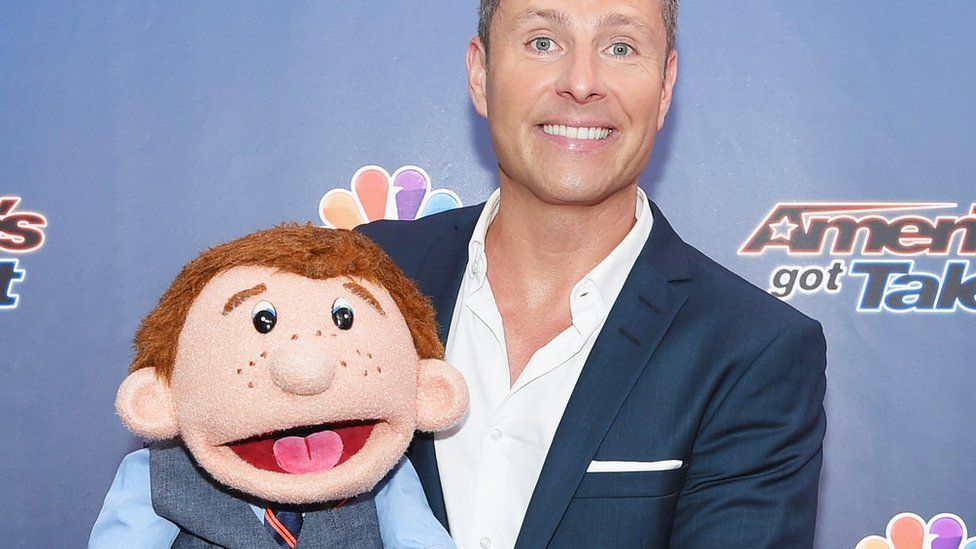 The 43-year-old said he was “totally speechless” and “bowled over” to beat nine other acts in the final.

Two other British acts, Stevie Starr – the Professional Regurgitator – and magician John van der Put, who performs as Piff the Magic Dragon, also made it through to the final 10.