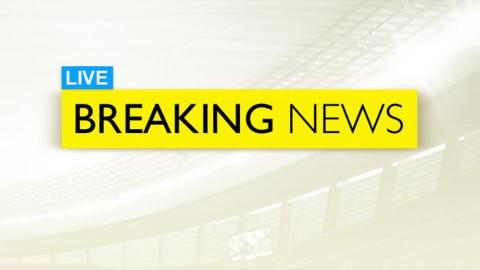 A British rider has failed an in-competition drugs test, British Cycling has confirmed.

The sport’s governing body, the UCI, notified British Cycling of a “potential anti-doping rule violation” based on an “in-competition sample”.

Proceedings will be managed by the UCI independently, according to a spokesman for the British organisation.

“It would be inappropriate to comment further until the process has been completed,” the spokesman added.