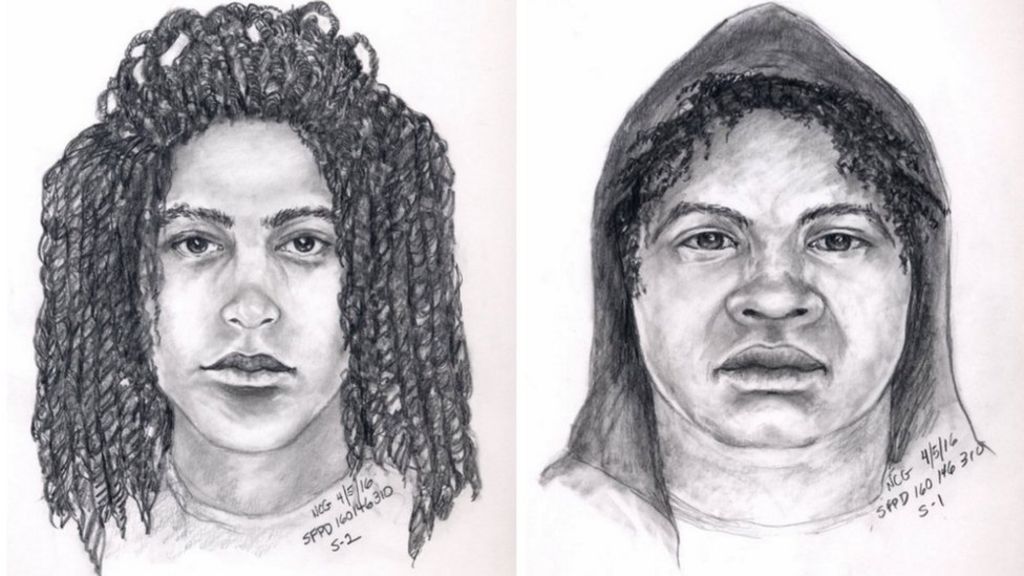 Police in the US investigating the death of a British tourist have released sketches of two suspected attackers and issued a $5,000 (£3,500) reward for information.

Paul Tam, 44, from Manchester was knocked to the ground and stabbed during a street robbery in San Francisco on 18 February.

He was chased into the street and knifed and died later in hospital.

Detectives have tweeted sketches of the suspects, a woman and a man.

The police reward was offered in exchange for information leading to an arrest.

Mr Tam, a website manager who worked for Manchester University, was taken for treatment at San Francisco General Hospital where he died on 24 March.

The robbers had taken his bag which reportedly contained his passport, money, mobile phone and bank cards.

A spokeswoman for the Foreign and Commonwealth Office said previously: “We can confirm the death of a British national on March 24 in San Francisco and we are providing consular assistance to the family at this difficult time.”

According to his LinkedIn profile, Mr Tam had moved to the US to work in Los Angeles.

NICE advice to look for 'soft' signs of...