British Vogue: Edward Enninful has been hired as the new editor 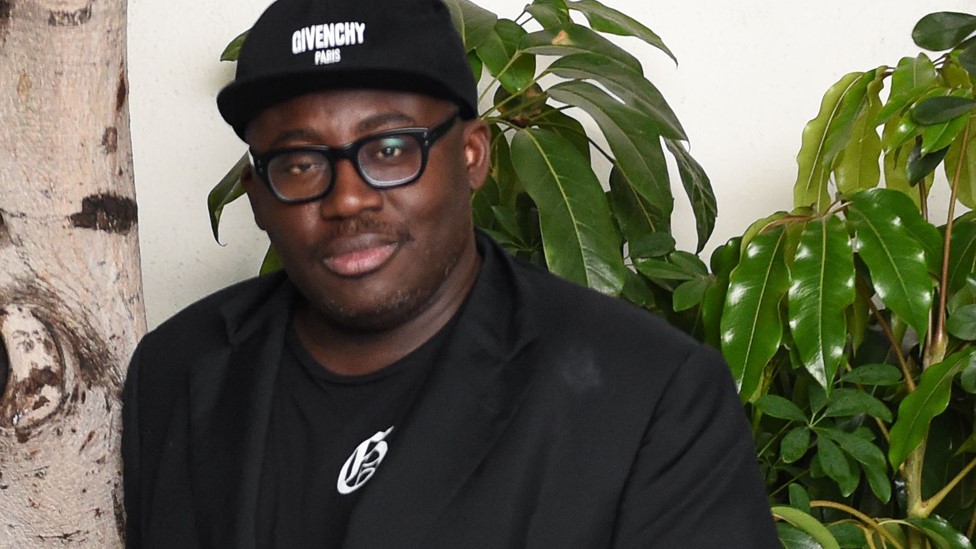 Enninful, who has previously worked for Italian and American Vogue, will take over from Alexandra Shulman, who announced her departure in January.

Condé Nast International’s Jonathan Newhouse said Enninful was “an influential figure in the communities of fashion, Hollywood and music”.

He is currently the fashion and creative director at W Magazine, where he has worked since 2011.

He will start his new role on 1 August.

Ghanian-born Enninful moved to the UK and started his fashion career aged 16 when he was spotted by a model scout in London.

He began working alongside the founders of i-D magazine, and was promoted to fashion director aged just 18, a position he held for more than two decades.

Shulman announced earlier this year she was stepping down as editor after more than 25 years in the role, saying she wanted to “experience a different life”.

'Just believe you're a four-year-old pig'