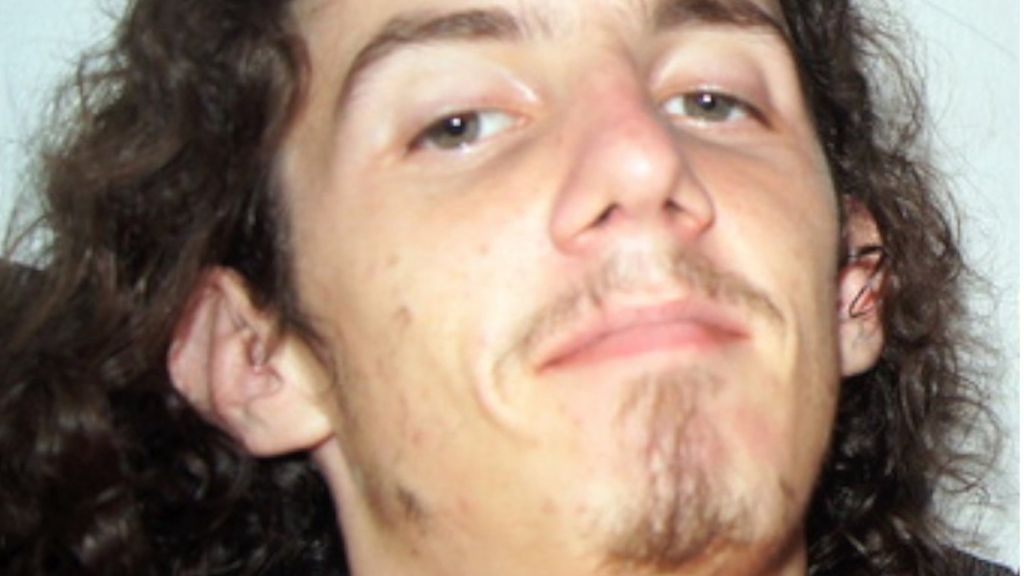 A British man is facing multiple life sentences for numerous sex crimes against Malaysian children which he boasted about on the “dark web”.

Richard Huckle, 30, from Ashford in Kent, admitted the offences against victims aged between six months and 12 years, from 2006 to 2014.

It is believed Huckle abused up to 200 children.

His sentencing hearing began at the Old Bailey on Wednesday, and is expected to conclude on Friday.

The 91 charges related to 23 children from mainly poor Christian communities in the Malaysian capital of Kuala Lumpur.

He admitted 71 of the charges, and the prosecutor asked that the other counts “lie on the file”.

Huckle, a freelance photographer, was arrested at Gatwick Airport by National Crime Agency officials in December 2014 as he came home for Christmas.