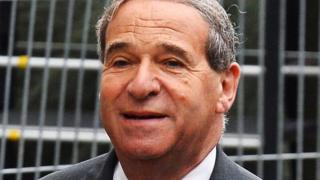 The Metropolitan Police investigation of a rape allegation against the late Lord Brittan was “fully justified”, a review has concluded.

Scotland Yard has faced criticism over its handling of the case but the report said the alleged victim’s account was “far from fanciful”.

But the review – by another force – agreed the case was more “likely to lead to acquittal than conviction”.

Lord Brittan died last year unaware the inquiry against him had been dropped.

The Crown Prosecution Service found in July 2013 that there was not enough evidence for a prosecution over the claim that the former Conservative peer had raped a 19-year-old female student in 1967, but the case was reopened less than a year later.

Officers interviewed Lord Brittan, who was suffering from terminal cancer, in May 2014, but no charges were brought.