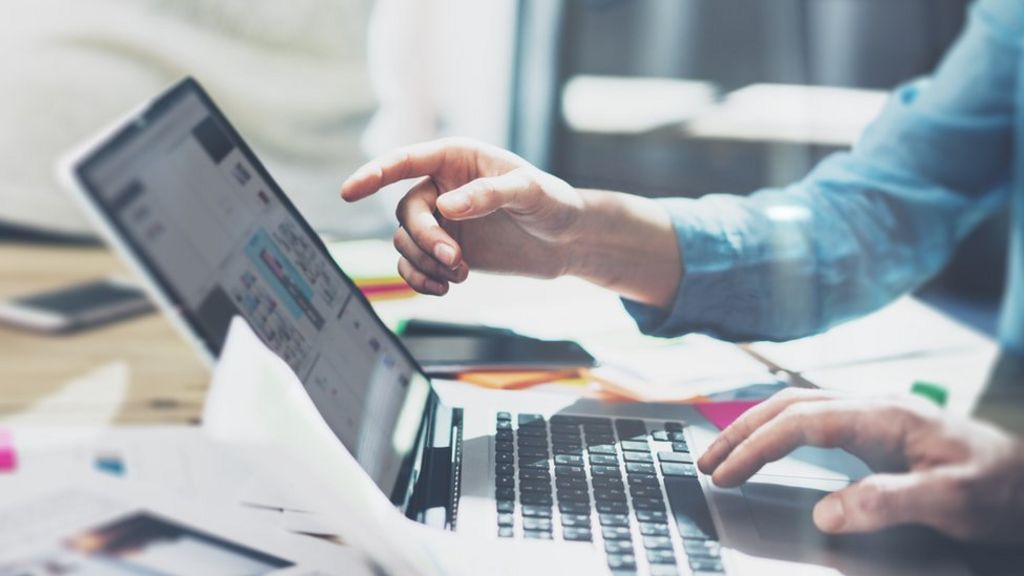 The way broadband speeds are advertised is misleading and should be changed, a cross-party group of 50 MPs has said.

Internet providers are not in breach of current guidelines, even if only 10% of customers can obtain their fastest advertised speed, the group said.

The British Infrastructure Group is calling for greater powers to enable consumers to hold providers to account.

The Advertising Standards Authority said it was aware of concerns about speeds and would consider further work.

Other industries, such as airlines and banks, are forced to compensate customers for errors, delays and poor practice, so why not broadband?British Infrastructure Group

“Our position on broadband speed claims in ads is based on extensive work undertaken in recent years, including a full public consultation on new guidance,” it said in a statement.

The report from the infrastructure group, which was set up by former Conservative Party chairman Grant Shapps, said consumers had “very few rights and protections” they can turn to if they are “poorly treated” by their internet service provider.

“Consumers must be given the power to hold their internet service provider to account when they let them down or outright mislead them into signing a contract that makes promises that bear no resemblance to the later reality,” its report said.

“BIG will therefore be campaigning for mandatory refunds for anyone who has been mis-sold a broadband contract.

“Consumers also need the power to leave contracts if they are found to have been misled.”

The group highlighted that there was no minimum level of compensation if customers received a poor service.

“Other industries, such as airlines and banks, are forced to compensate customers for errors, delays and poor practice, so why not broadband?” the report said.

“This is a scandalous state of affairs and this must change.”

Bodies found 'were mother and daughter'