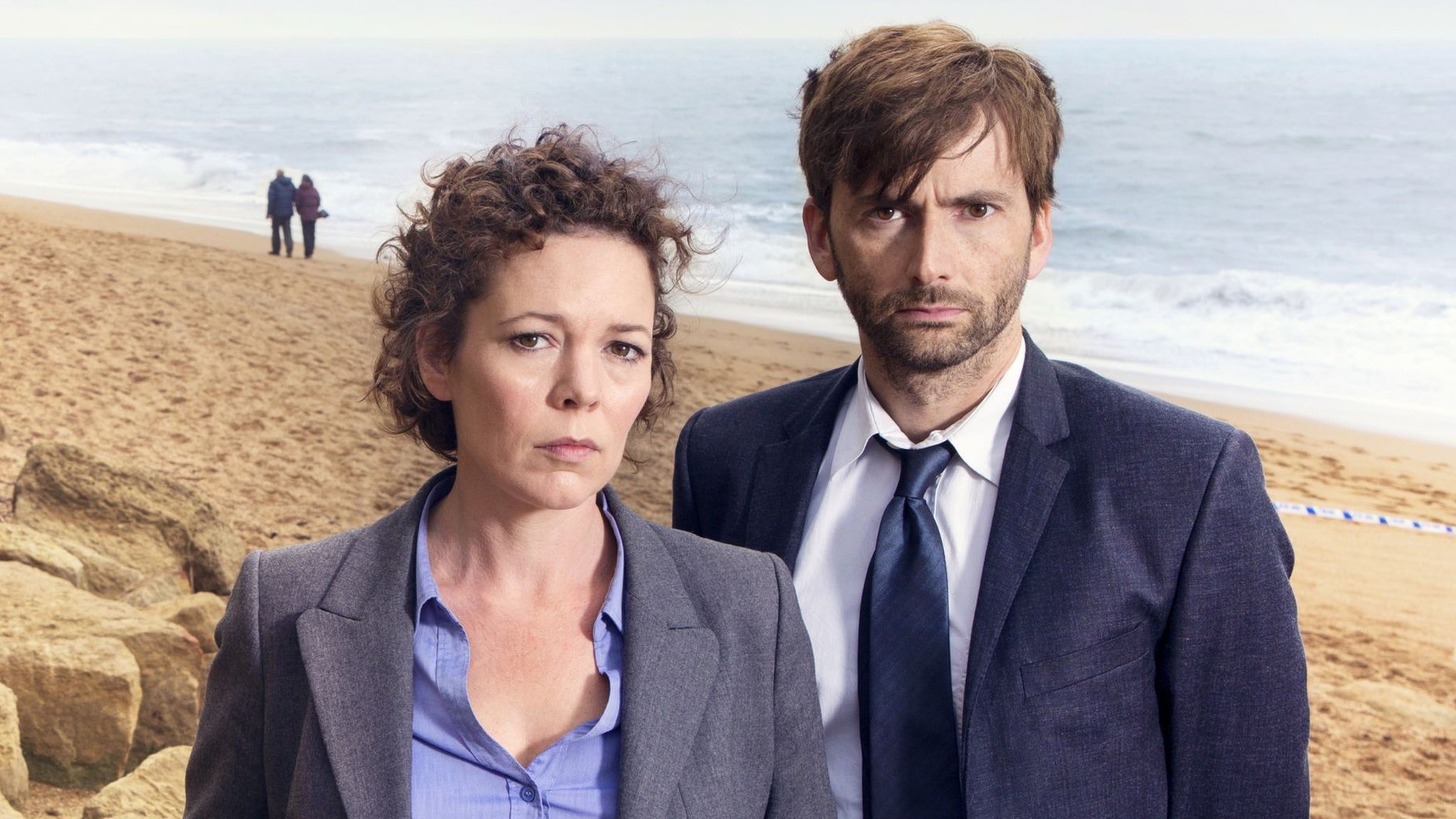 The writer and creator of television drama Broadchurch has said he feels “emotional” about the third and final series coming to an end.

The last episode of the ITV show, which stars David Tennant and Olivia Colman, will air on Monday evening.

“It’s been an extraordinary journey with the show and [its success] has taken us all by surprise.”

Confirming the drama will not return for any future series, he said: “That is it and there will be no more after this one, absolutely.”

The storyline of the final series has centred around the rape of Trish Winterman – played by former Coronation Street actress Julie Hesmondhalgh.

Chibnall explained: “When I thought about telling this story, the first thing I did, along with the people I work with, was go and talk to various people and charities who worked supporting survivors of sexual assault.

“We went to Dorset sexual assault referral centre and Rape Crisis and Survivors’ Trust, and the question I asked them was ‘Should we be telling this story in Broadchurch, is it an appropriate thing to do?’

“They were unanimous in their reply and said: ‘Yes, absolutely, you should, you must, because there’s an incredible amount of support out there for people who survive these crimes.'”

He added he was also keen for Colman and Tennant’s characters – DS Ellie Miller and DI Alec Hardy – to show exemplary behaviour when dealing with the case.

“I noticed Dorset Police put out a statement the other day in response to the programme saying ‘If you report [a rape] you will be believed by police’, so we wanted to show best practice by these extraordinary people that we’d met,” Chibnall said.

Plans for Doctor Who

Chibnall’s next job will be taking over the reins at Doctor Who, after Steven Moffat announced he would be leaving the programme.

The last series of the show to star Peter Capaldi as the Doctor began on BBC One on Saturday, with the opening episode attracting an average of 4.6 million viewers.

But Chibnall was reluctant to give too much away about what he has planned for the show when he takes over.

“It’s way too early to talk about Doctor Who. There’s still an amazing series to go out with Peter Capaldi,” he said.

One Direction's final gig… sort of