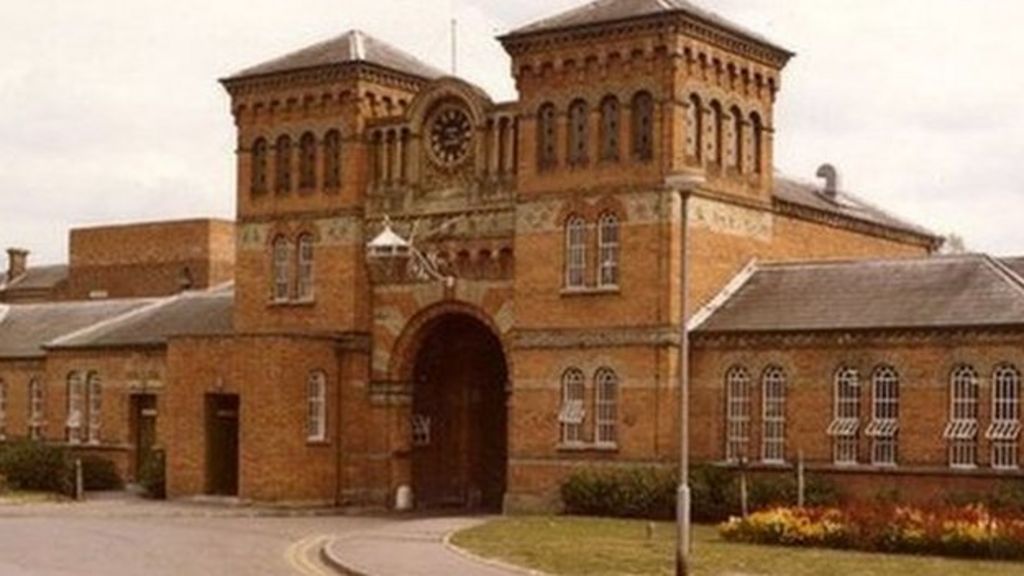 Sirens have been used since the 1950s to warn residents when inmates at the high security psychiatric unit escape.

The Conservative said: “Where appropriate, we should seek to embrace newer, more effective methods of maintaining security for both patients and residents.

“But it is absolutely vital that communities have confidence in any replacement system.”

Dr Lee said he wanted assurances the trust would communicate with residents and said he was also planning to meet its leadership.

The trust has said replacing and maintaining the current sirens costs more than £500,000 and alerting local people through TV, radio, and social media would be faster and more reliable.

They were installed in 1952 after Broadmoor patient John Straffon escaped for 24 hours and killed a young girl in Farley Hill, Berkshire.

Since then, a second perimeter fence has been added, as well as additional alarm and control systems. The sirens were last activated in 1993.

However, on a Facebook poll, many local residents have said they object to the trust’s plans.

One resident, James Clark, said: “To me there is no better way than to have the siren.” Another, Jim Porter, said: “This may come as a shock, but some folks don’t do social media.”

However, a trust spokesperson said that the public “should not be concerned” about plans to decommission the sirens, as it is investing money in new alarm systems which will be installed in the hospital grounds.