Burglar 'soiled himself' as raid halted 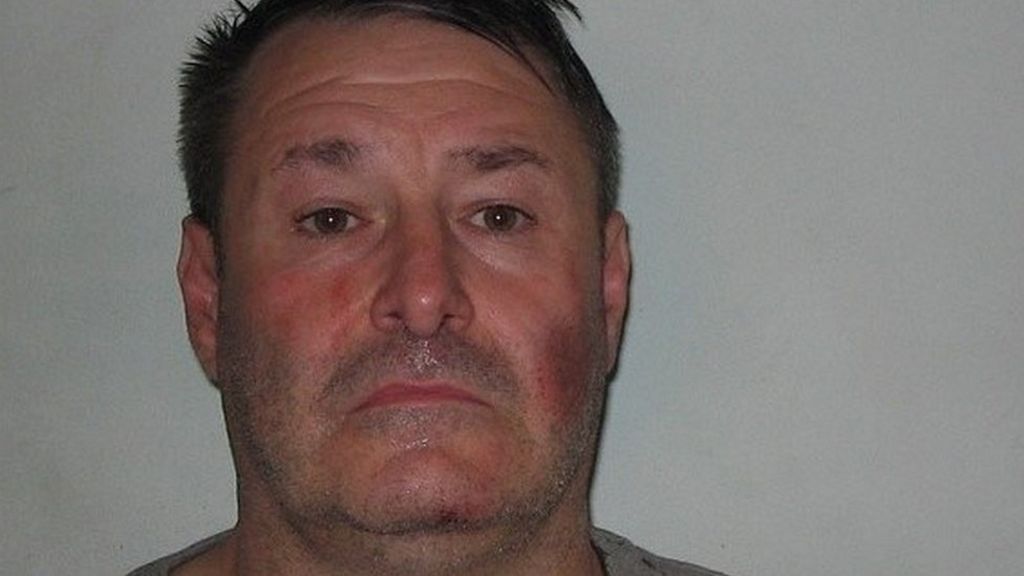 A career-criminal who was caught during a failed £1m jewellery raid “soiled himself” when he was confronted by armed police, a court has heard.

Mark Harding was said to be “stunned” when Met officers broke up the raid in Belgravia on 22 September 2015.

The 45-year-old looked embarrassed as his defence counsel told a sentencing hearing his client had “soiled himself when an officer put a gun in his face”.

He and three others admitted conspiracy to commit burglary and were all jailed.

More on this story and other news from London

Harding, of Enfield, north London, Rashid Alleyne, of Mitcham, south London, Gavin James of Morden, south London, and Peter Costello of Wallington, south London, had been attempting to steal from a woman who was selling her diamond jewellery online from a property in Eaton Place.

Following reconnaissance visits to Belgravia, three members of the gang made it into the communal area of the building where they were met by armed police, prosecutor Oliver Doherty said.

Defence counsel Simon Pentol told Southwark Crown Court that Harding was “an unsuccessful, low-level perennial criminal with a drink and drugs problem” who had racked up a debt to a drugs lord.

“His reaction when arrested gives an indication of the type of man he is,” he said.

Harding, who had 28 previous convictions for 64 offences, also pleaded guilty to two counts of handling stolen goods and was jailed for four years and four months

Alleyne was jailed for three years and four months, and Costello received a sentence of two years and eight months.

Child tooth decay on the decline

Ladies Day at Aintree in pictures

Fundraising appeal on hold after arrests