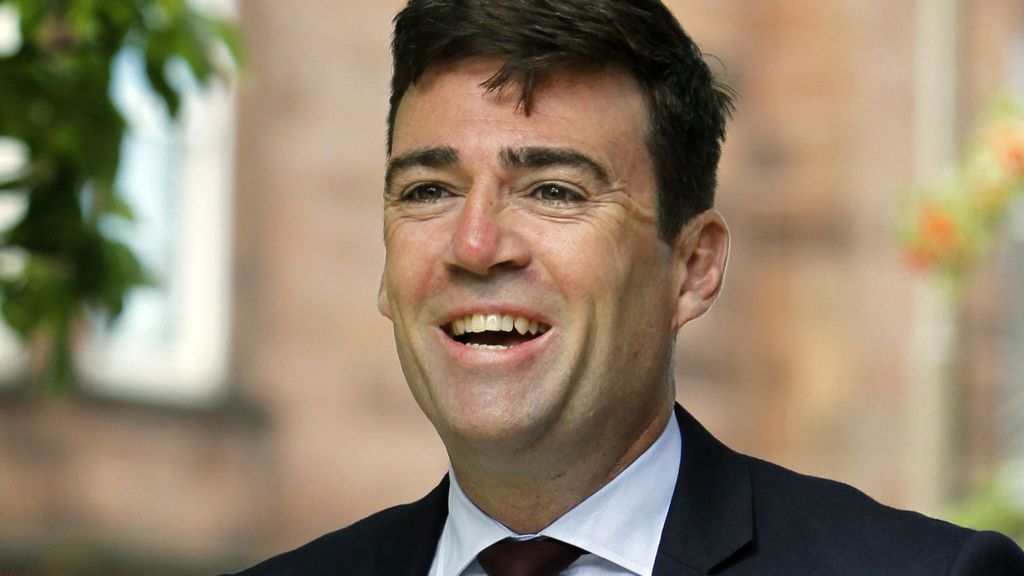 Andy Burnham is considering standing to be mayor of Greater Manchester when the position is created in 2017.

A spokesman for the shadow home secretary says he has yet to decide whether to seek the role.

But Mr Burnham, MP for Leigh in Greater Manchester since 2001, will remain in the shadow cabinet even if he does run for mayor, the spokesman added.

Shadow chancellor John McDonnell told Sky News it would be “a real loss to Parliament” if Mr Burnham did run.

Mr Burnham, a former health secretary, has twice made unsuccessful bids to be Labour leader – losing out to Ed Miliband in 2010 and to Jeremy Corbyn last year.

His spokesman said: “Approaches have been made to Andy Burnham to give consideration to this role.

“It is early days and no decision has been taken. Whatever the decision, he will continue to serve the leader of the party and stay in the shadow cabinet.”

Mr McDonnell said he understood why Mr Burnham was approached to run and why he would be tempted, but that he would like him to stay in the shadow cabinet.

“I can see why people in the North are approaching him because he is such a good advocate for the North and he has been a tremendous MP in Parliament,” he said.

“If he goes, it would be a real loss to Parliament and a loss to the Labour Party as we go into government in 2020, but I can see why people are approaching him.”

George Osborne’s “Northern Powerhouse” agenda saw the creation of the new post of Greater Manchester mayor as part of the devolution of extra powers to the region.

Former Labour MP Tony Lloyd is serving as the interim mayor of the combined authority, until next year’s first election for the role.