Female comics are enjoying a surge in popularity, with audiences flocking to see live acts including Miranda Hart and Sarah Millican.

Box office receipts for female stand-up comedians in the UK now account for 14% of all sales, up from just 2% in 2009, according to a new Ticketmaster report.

Millican and Hart have been the biggest live draws in the past five years, followed by Dawn French.

Lee Evans was most popular comic, with Hart the highest rated female.

She finished joint 10th with Frankie Boyle in a survey of comedy gig attendees.

However, the number of people going to see female comedy acts has trebled since 2011, with the number of events involving female comics going up more than ten fold in the last five years.

Hart and Millican have had their own television shows in recent years, with the findings further revealing that more than half of total audiences are more likely to pay to see someone they have already watched on the small screen.

The pair also embarked on a series of major national tours in recent years, encompassing some of the UK’s largest venues. 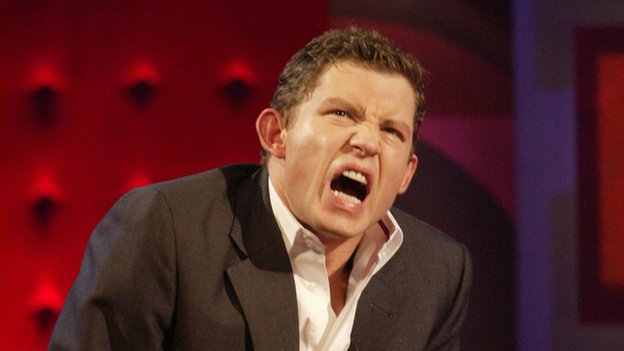 However, Australian comedy act Pam Ann, who has made less of an impact on mainstream TV, was placed fourth in …read more

Has Adele given her Grammy to Beyonce?