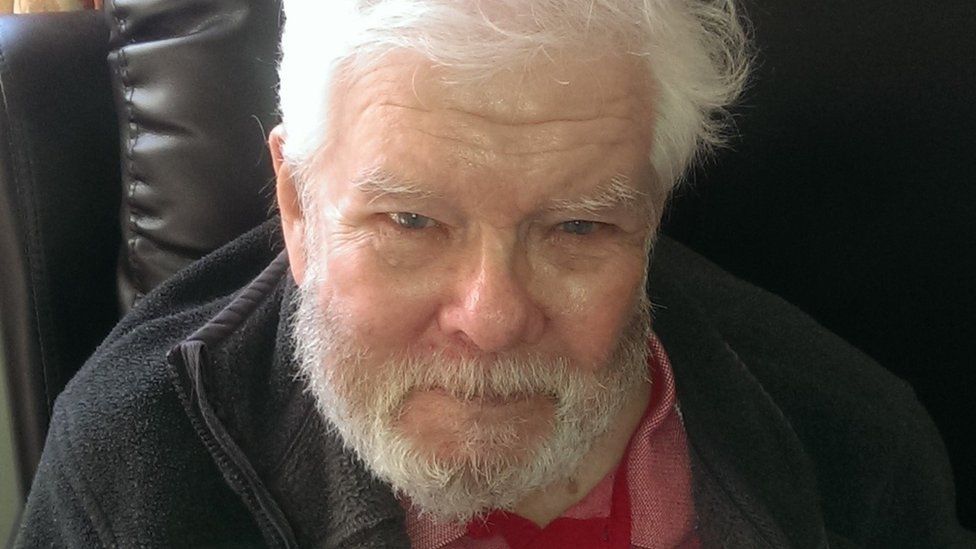 The body that regulates charity fund-raising should be scrapped and replaced with a more powerful regulator with tougher sanctions, a report has said.

A government-commissioned review said the Fundraising Standards Board (FRSB) had lost the public’s confidence.

It follows concerns about aggressive fund-raising tactics by some charities, particularly targeting the vulnerable. A new opt-out register covering contact from charities is recommended.

The FRSB agreed some reform was needed.

[Charities] should inspire people to give, not pressure them toSir Stuart Etherington, Review chairman

But it added: …read more