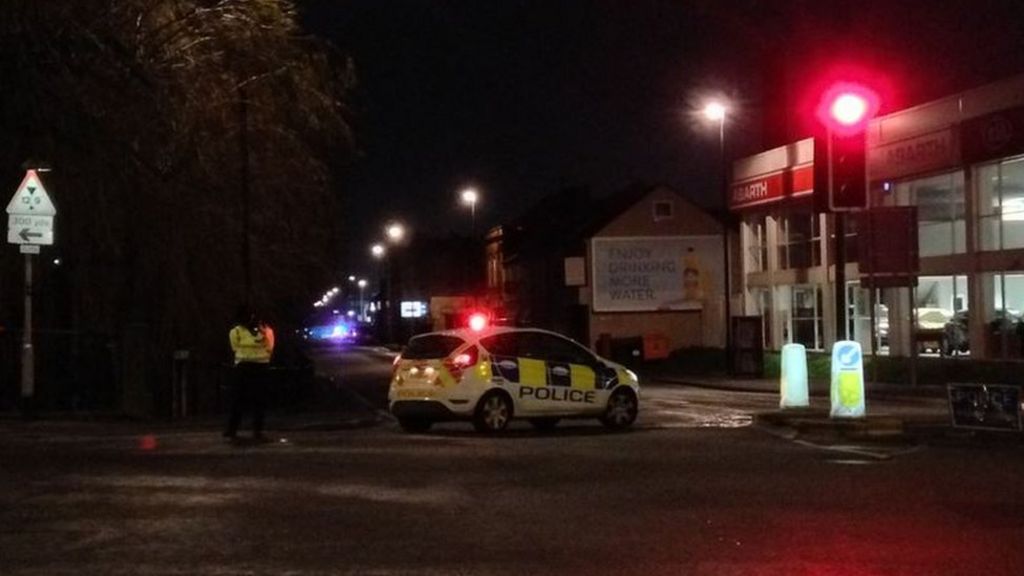 Two men whose car plunged into a canal drowned after becoming trapped inside the vehicle, an inquest has heard.

The car “collapsed” when it hit railings at the side of the water, Avon Coroner’s Court heard.

The inquest heard from three witnesses, all of whom said the car was seen speeding well over the 20mph limit on Short Street near the canal.

Coroner Mr Moore said the car “collapsed” upon hitting the railings and the lower horizontal bar was weaker than the top bar.

He said: “The top bar effectively buckles the front pillars of the car, collapsing the roof down and effectively sealing the occupants in the car meaning they were unable to escape from the vehicle.

“The vehicle then flips over the rear and somersaults so it lands on its roof.”

Both Mr Clifford from Sea Mills and Mr Sigley, from Worle in Weston-super-Mare died as a result of drowning.

Two passers-by jumped in the canal to try rescue the men and emergency services were also at the scene.

Mr Clifford was found to have 185mg of alcohol in 100ml of blood and traces of cannabis in his system, though it is not possible to say when he consumed the class B drug.

Mr Sigley, who was sitting in the front passenger seat, was found to have 145mg of alcohol in 100ml of blood.

No faults were found with the car and there were no obstructions or substances on the road which could have contributed to the crash, the inquest heard.