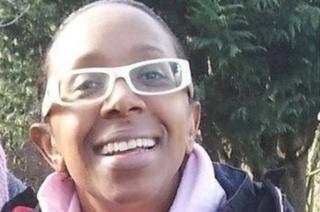 A car has been found by police searching for a former EastEnders actress who has gone missing with her two children.

She went missing from her home in Erith, Kent, with Zachary, eight, and Amon, four, last month. Her silver-beige Renault Scenic was found in Bethnal Green, east London, on Sunday.

Police said this was due …read more