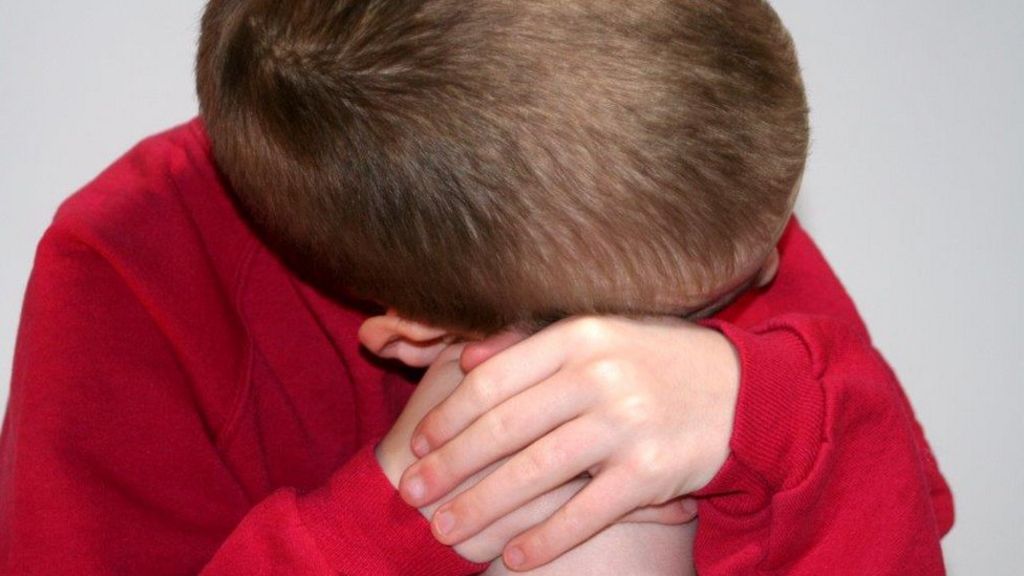 Children in care are too often missing out on treatment for mental health problems despite being four times more likely to experience them, say MPs.

The Commons Education Committee says children fostered in England are sometimes denied treatment simply because they move placement too often.

They should instead be given priority for mental health support, the committee says in a report.

The government says it is investing £1.4bn in children’s mental health.

Almost half of children in care have a diagnosable mental health disorder, the MPs heard, compared with about one in 10 children who are not in care.

But provision for children in care with mental health problems is poor in many parts of England, says the report.

A significant number of local authorities are failing to identify mental health issues when children enter care, it adds.

And in some areas children in care can be turned away because their conditions are not deemed severe enough to qualify for treatment.

The MPs heard some child and adolescent mental health services (Camhs) were unwilling to begin treatment if a child moved into a new foster placement, even if this was within the same local authority.

“Given children in care may have unstable family lives and are frequently moving foster or residential placement, this inflexibility puts vulnerable children in care at serious disadvantage in getting the support they deserve,” said Neil Carmichael, who chairs the committee.

“This must change – we recommend children in care be given priority access to mental health assessments and never refused care based on their placement or severity of their condition.”

The committee heard evidence from one 16-year-old girl in foster care who had waited for more than two and a half years to be seen by her local Camhs.

In her evidence, given last December, the girl told …read more