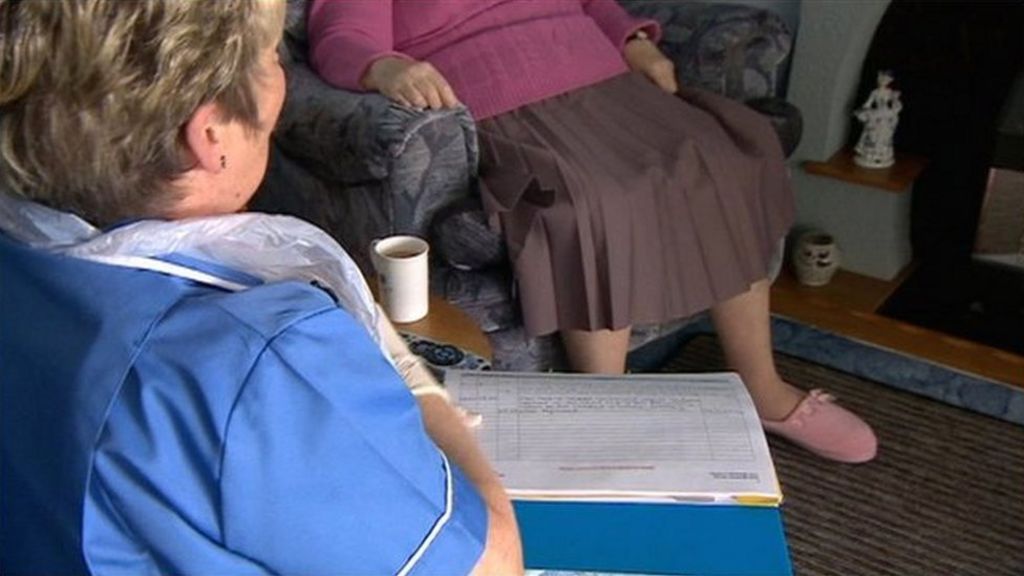 A major care company could be facing a bill for hundreds of thousands of pounds for non-payment of the minimum wage.

MiHomecare could face a group action lawsuit by care workers after it paid £1,250 to a carer in an out of court settlement.

Caroline Barlow had sued the company for not paying for her travel time.

The company says that since last year, they have been correcting carers’ pay where it has been found to be wrong.

They add that they are ”disappointed Caroline chose to take a formal route”.

Ms Barlow said she was delighted by the outcome and is urging other carers to fight for the money they are owed.

”I’m hoping it will make other people realise that you can take on a big company and you can win,” she said.

The law firm Leigh Day, which brought this case, is now considering bringing a group action against MiHomecare and is appealing for other care workers to come forward. They say hundreds of carers – both current and former employees of MiHomecare – could now be owed thousands of pounds for unpaid travel time.

Care workers who look after people in their homes, helping them to wash, dress, eat and take medication, have long argued that they have been paid less than the minimum wage because they were not being paid for the time it took them to travel between clients.

Ms Barlow worked for MiHomecare in Devon where the roads she drove down were often narrow country lanes. It could take her more than half an hour to travel between her elderly clients. That’s why she was owed more than £1,000 despite having worked for the company for less than six months.

Analysis of Ms Barlow’s timesheets show that on one day in January 2015 she travelled 38 miles between two clients. …read more

Petition started for retiring officer to keep his...