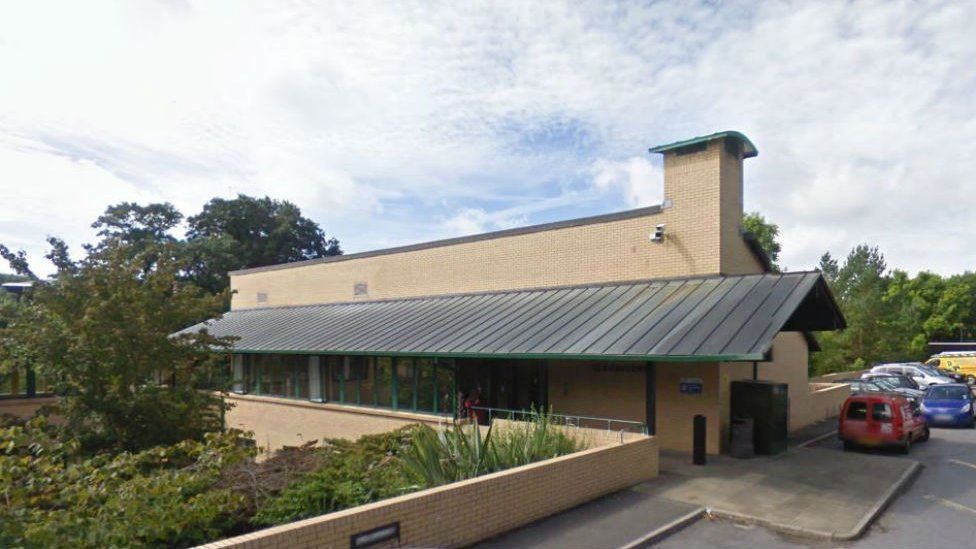 The unit cares for up to 46 patients with serious mental health disorders.

A care worker at an NHS psychiatric unit has been charged with raping a young female patient.

The alleged attack happened at the Glenbourne unit, part of the Derriford Hospital site in Plymouth.

Bester Mashayamombe, 50, from Plymouth, who is also accused of sexual assault by touching, is due to appear before Plymouth magistrates on 7 October.

Plymouth Community Healthcare, which runs the unit, said it was “actively contributing” to the investigation.

Term-time holidays: Where most children were absent