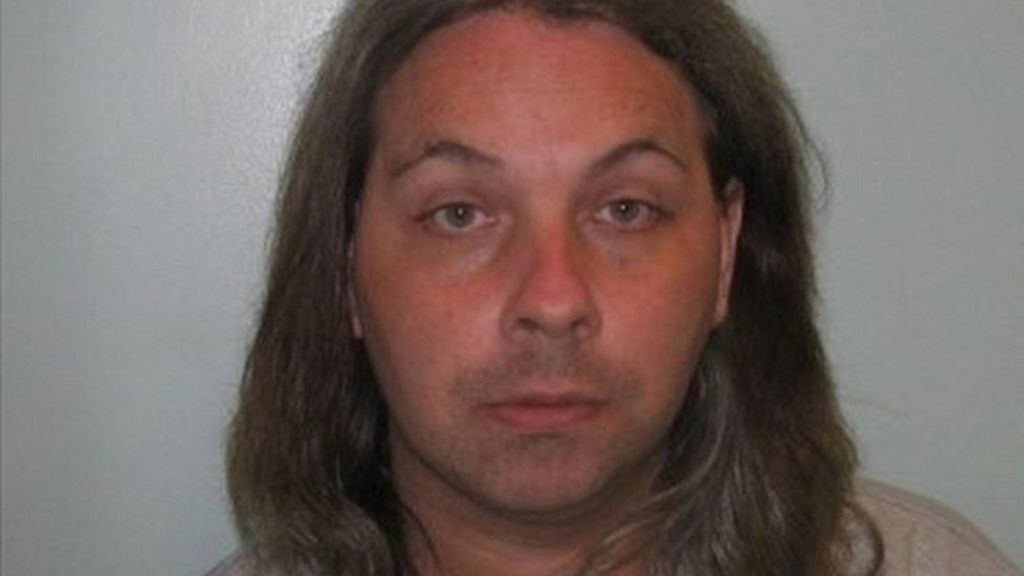 A carer found guilty of murdering her MS-suffering father has been sentenced to life in prison with a minimum term of four years.

Afterwards, she claimed they had made a suicide pact as his illness had become “intolerable”.

But following an Old Bailey trial, a jury found Darbyshire guilty of murder.

Sentencing her, Recorder of London Nicholas Hilliard QC said he accepted that she believed it was an act of mercy.

He said the key to the case was that she failed to establish her father had agreed she would also kill herself in a suicide pact.

He said: “I accept your evidence that your father did raise the question of ending his own life and he wanted to do that and wanted your help to do so.”

But he added she had unlawfully killed her father behind “closed doors” and no defence to murder applied.

Darbyshire, who is pre-operative transgender, has already spent five months on remand in a men’s prison awaiting trial.

Widower Mr Darbyshire developed MS in 1995 and in 2014 the defendant took over as his sole carer.

Agent to be quizzed about 24 murders

Most common surnames in Britain and Ireland revealed