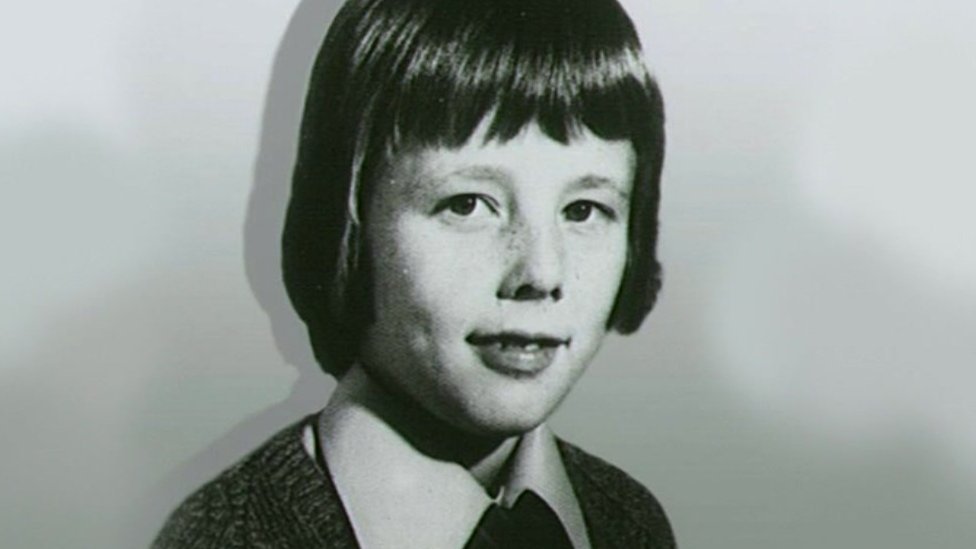 The case of a boy’s death nearly 40 years ago is to be “looked at” by the government after claims emerged in a TV documentary.

The ex-wife of Bert Spencer, who police questioned at the time, has spoken about how he disposed of a gun. He has always denied the murder.

Policing Minister Mike Penning said “we will look at… the on-going evidence”.

news about Birmingham and the Black Country

Carl was shot after apparently disturbing a burglary.

An ex-hospital secretary, who had provided Mr Spencer with what he described as a “cast-iron” alibi, told a Channel 4 documentary that she could not prove where he was on the day of the boy’s killing.

In the programme, aired on Sunday, his ex-wife Janet also spoke about how he disposed of a legally-owned shotgun and how she had come home to find him washing a green jumper which she never saw again.

Mr Spencer denied her claims and said: “My ex-wife blamed me for everything, including breast cancer.”

Four men, who became known as the Bridgewater Four, were jailed for Carl’s murder in 1979 but their convictions were quashed in 1997 amid concerns about police evidence.

James Robinson and cousins Michael and Vincent Hickey had spent 18 years in prison, while the fourth man, Patrick Molloy, died in prison in 1981, aged 53.

At the start of the programme, Mr Spencer reiterated his innocence and said: “I did not kill Carl Bridgewater, and I am here to prove to you that I did not.”

Mr Penning said: “It is not the role of the Independent Police Complaints Commission to instruct the police how to investigate, but we will look at the case and at the ongoing evidence.”

In a statement following the broadcast, Staffordshire …read more

Elvis 'If I Can Dream' boots for sale