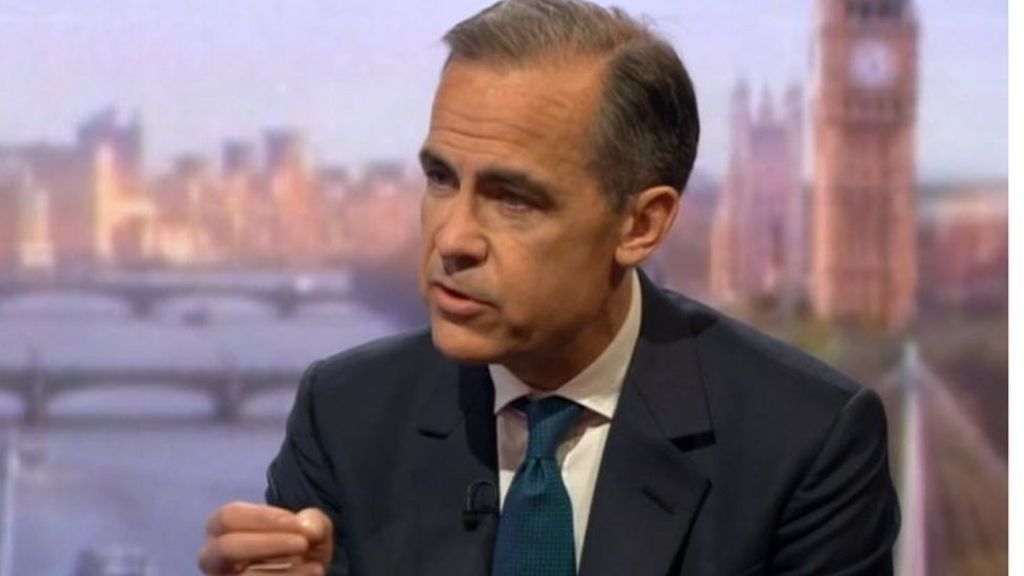 Bank of England governor Mark Carney has defended his decision to intervene in the debate over the UK’s membership of the European Union.

Mr Carney had warned that a UK vote to leave could cause a recession, sparking calls for him to resign.

But he told the Andrew Marr show he was independent of politics and was not suggesting how people should vote.

Mr Carney said the Bank’s role was to “identify risks, not to cross your fingers and hope risks would go away”.

Voters will be asked whether they want the country to stay in or leave the European Union on in the referendum on 23 June.

He said his comments about a possible recession, made when he appeared before the Treasury Select Committee three days ago, were about being “straight and transparent” with the British people.

Mr Carney rejected suggestions he had breached the Bank’s impartiality mandate, and denied claims the remarks had only emphasised the downside of a leaving the EU.

“Our central forecast is for Remain – we always take government policy, that’s the standard approach of the Bank of England – but we go into great detail about the risks around that,” he told Marr.

Mr Carney rejected suggestions he had overstepped the mark by making statements on EU membership.

“Absolutely not,” the governor said, the Bank should not “bend to political pressure from any side”.

Unemployment is over 10% in the EU, almost double the rate …read more