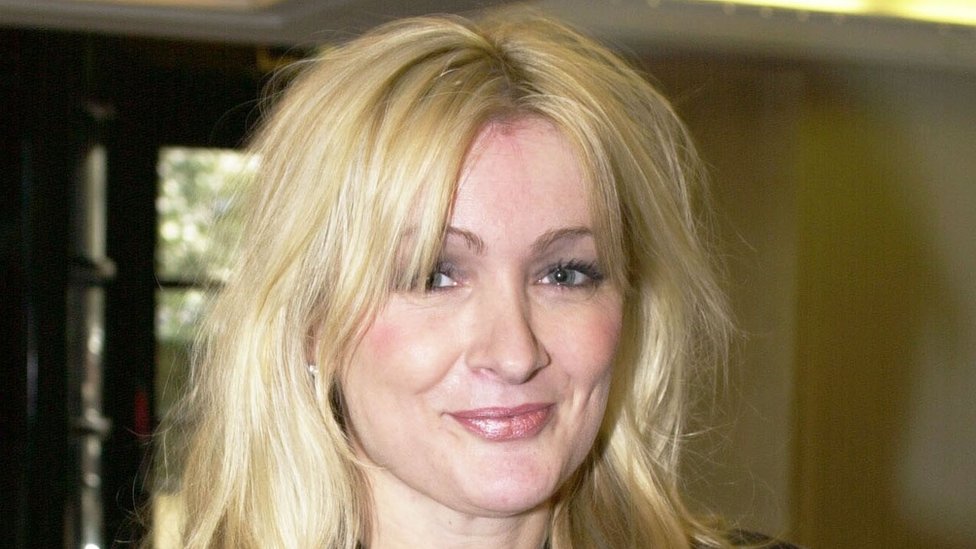 Comedian Caroline Aherne, who wrote and appeared in sitcom The Royle Family, has died at the age of 52.

Aherne, who also starred in Mrs Merton, had suffered from cancer, her publicist said.

The actress said two years ago that she had been diagnosed with lung cancer, having previously had bladder and eye cancer.

Aherne was also the narrator of Gogglebox and appeared in The Fast Show.