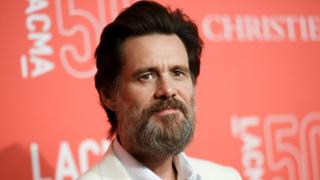 Carrey said of Cathriona White: “She was a truly kind and delicate Irish flower”

Hollywood actor Jim Carrey says he is “shocked and deeply saddened” by the death of his former partner in her Los Angeles apartment.

Cathriona White, 30, who was from County Tipperary in Ireland, was found dead on Monday of a suspected overdose.

Police told the Associated Press the matter was being treated as a suicide but no conclusion has yet been reached.

The website TMZ.com said the couple had an on-off relationship and broke up again last week.

“She was …read more