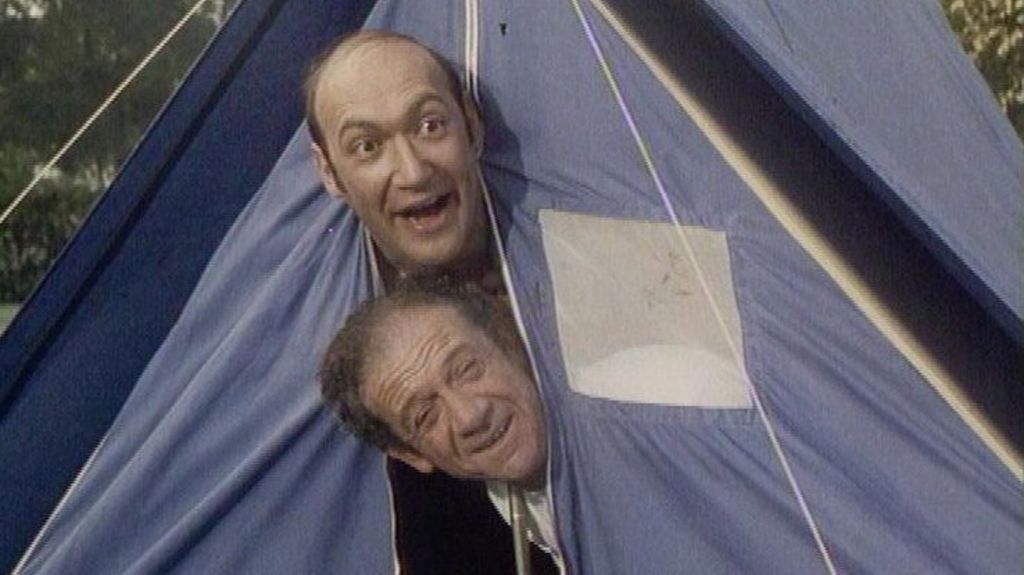 The Carry On films are making a big screen comeback.

The long-running comedy series, which began with Carry On Sergeant in 1958, will return with two new films after a 24-year absence.

The first film to go into production will be Carry On Doctors, followed by Carry On Campus.

Producer Jonathan Sothcott, CEO of Hereford Films which is behind the project, said the new entries in the franchise wouldn’t be “a remake or an attempt to reinvent the wheel”.

He added: “We won’t be trying to find new Sids or Kenneths – we’re looking to create a whole new ensemble of brilliant British comedic actors. No stunt casting. No big American stars.

“This will be British film at its best, as the truly remarkable heritage deserves.”

He later tweeted that he’d been “totally overwhelmed” by all the messages about the new films.

Carry On Doctors will be written by Susan Nickson and Tim Dawson – the duo behind BBC sitcom Two Pints of Lager and a Packet of Crisps.

Nickson said: “I’m thrilled to be involved in perhaps the biggest comedy franchise in Britain. I grew up watching these films and to be working on this project feels like coming home. They’re peculiarly British but the appeal of the humour and the ever present message that good people always win is absolutely global.”

Co-writer Dawson paid respect to previous writers of the Carry On series.

“These films are a part of British culture and to be carrying on the legacy of Norman Hudis and Talbot Rothwell is a thrill and a responsibility. We intend to be sympathetic to the heritage whilst being unafraid to modernise the franchise for a whole new audience. This is, literally, my dream job.”

Carry On historian Robert Ross, who is attached to the project as an adviser, said: “The saucy world of bedpans and thermometers has been an integral part of the Carry Ons for well over 50 years.

“Now, as the series carries on into the 21st Century, Carry On Doctors returns to hospital with a cast crammed full of beloved comedy actors and a hilarious script that will have you in stitches! With a kiss to the past and a firm finger on the pulse, it’s time to Carry On. Again.”

The last Carry On project was 1992’s Carry On Columbus.