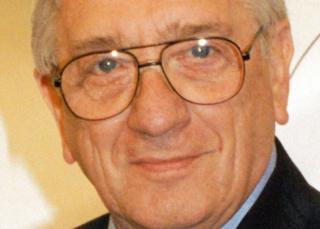 Norman Hudis, best known for writing the first six Carry On films, has died at the age of 93.

The screenwriter died surrounded by his family in California on Monday after several weeks of hospice care.

His widow Rita Hudis said in a statement: “He died peacefully at home with myself and Stephen and Kevin, his two sons.

“He did well to …read more

Stars out for Spectre world premiere