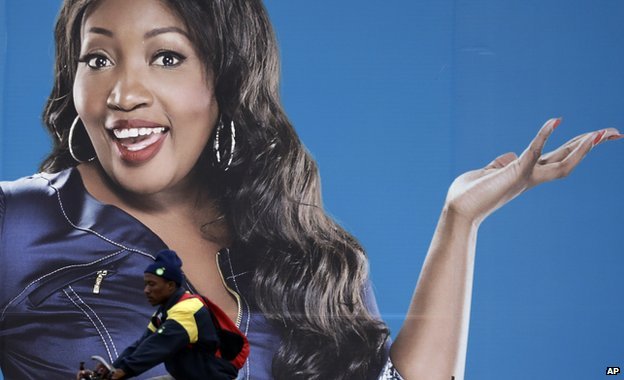 The cast of popular South African soap opera Generations has been sacked after going on strike in a long-running dispute over pay and contracts.

The show’s 16 actors, watched nightly on state broadcaster SABC, were fired after resisting calls to return to work at studios in Johannesburg.

The programme will continue to air until October, while producers have indicated new actors will be recruited.

The programme – known as a “soapie” – is a popular draw with ordinary South Africans, providing a source of aspiration to TV viewers.

The showdown between 16 actors and the public broadcaster has caused a furore in this soap loving nation. South Africa’s entertainment industry is quite small and work is difficult to come by, but the move by the cast to go on strike over pay has been praised by many.

Generations is one of the longest running and, reportedly, the top rated show in the country. Wage strikes are not uncommon in this highly politicised nation but the arts had always been spared.

Now actors are demanding more for their talent, they say they are tired of “dying poor” while generating “millions” for their bosses. Some politicians are even likening their stand to the days of the struggle – over-reaching perhaps but a sign that their “plight” has resonated with many.

The show’s bosses, though, seem determined not to be strong-armed into what they have described as “Hollywood” salaries.

While words like “exploitation” have been used liberally since the story broke, very little has been said about how much the actors …read more