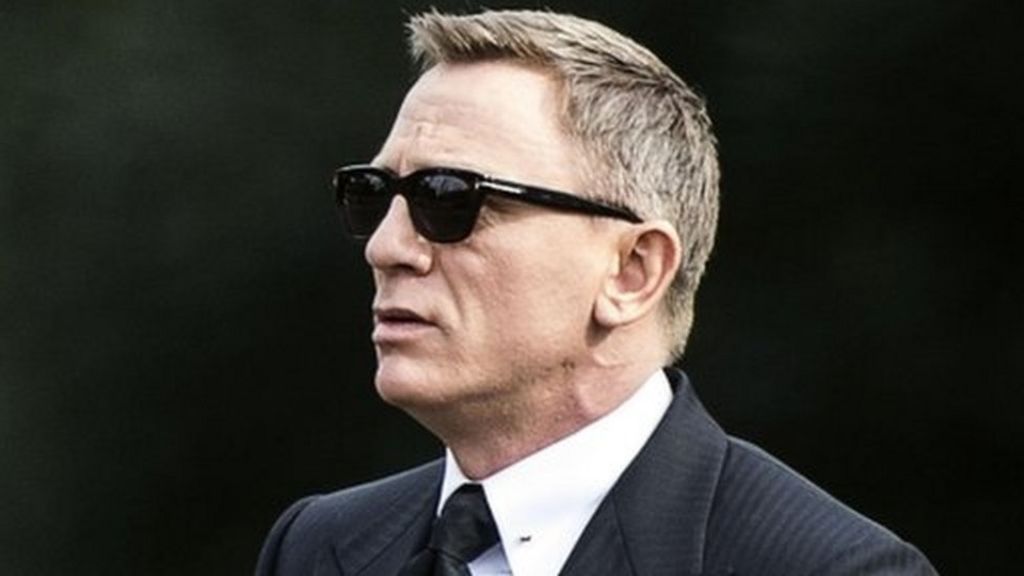 Casting the next James Bond is “not a democracy”, the director Sam Mendes has said at the Hay Festival.

Mendes was speaking to an audience at the annual literary event in Hay-on-Wye, Powys, on Saturday.

Mendes said that, despite media speculation about Craig’s successor, the film’s producer would ultimately choose the next 007.

He said: “There’s this constant debate in the press about who’s going to be the next Bond.

“The truth is, here’s the headline: It’s not a democracy.

“It’s not the X-factor, it’s not the EU referendum, it’s not a public vote. Barbara Broccoli chooses who is going to be the next Bond, end of story.”

He has previously confirmed that he would not be returning to the Bond franchise, after directing Skyfall and Spectre.

Daniel Craig has reportedly been linked to other roles that rule him out of returning to play the MI6 agent.

Mendes was speaking on the opening weekend of the Hay Festival.

Broadchurch actor Olivia Colman and Sir Tom Jones are among others expected at the event, which runs until 5 June.