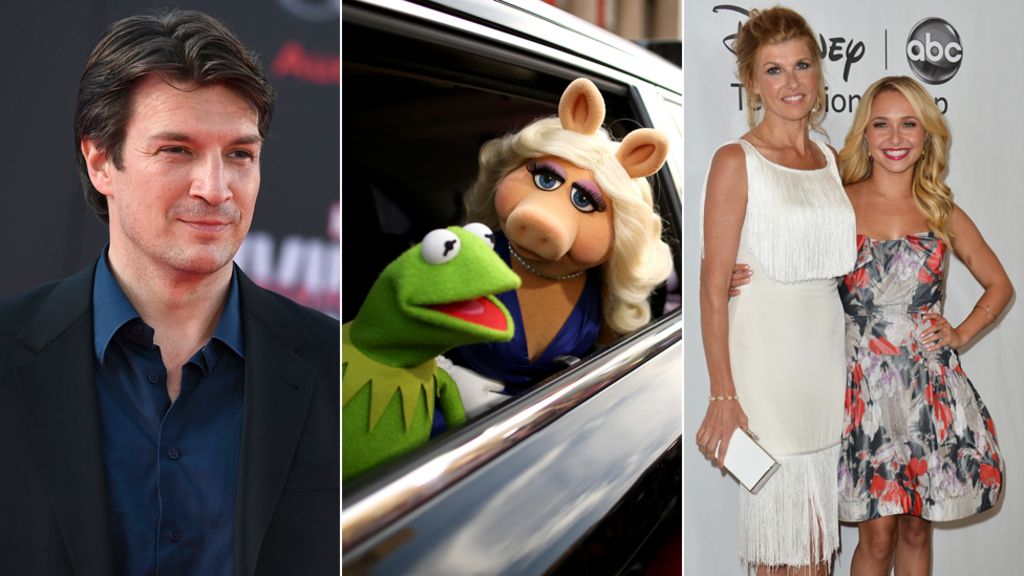 Castle, The Muppets and Nashville are among the shows that have been cancelled in a cull by US TV networks.

The cancellation of Castle after eight seasons follows the departure of one of the main cast members, Stana Katic.

Country music-themed soap Nashville will come to an end later this month after four seasons on ABC.

The network also dropped The Muppets, the series set behind the scenes of Miss Piggy’s TV talk show, after only one season due to poor ratings.

Other TV cancellations that have been announced include The Family, The Grinder and Bordertown.

The Marvel-produced series Agent Carter, a spin-off to Captain America has also been dropped after two seasons.

The show, which starred British actress Hayley Atwell in the title role, gathered a devoted fan following but did not achieve ratings success in the US.

ABC also announced that it wouldn’t be proceeding with a planned production of Marvel’s Most Wanted – a spin-off to Agents of S.H.I.E.L.D.

It’s likely further shows will be dropped by networks in the coming days, in an annual clean-up of schedules as networks make way for new shows.

The five major US broadcast channels will pitch pilot episodes for up to 100 new shows to advertisers later this month.

Successful shows will then have full seasons commissioned, which will begin in the autumn.

Castle tells the story of mystery novelist Richard Castle, who begins working with the police after a copycat murder based on one of his novels is committed.

Andrew W Marlowe, the show’s creator, said: “To the whole Castle family – our amazing cast, our remarkable crew, our imaginative writers and our wonderful fans, thank you for eight amazing years.”