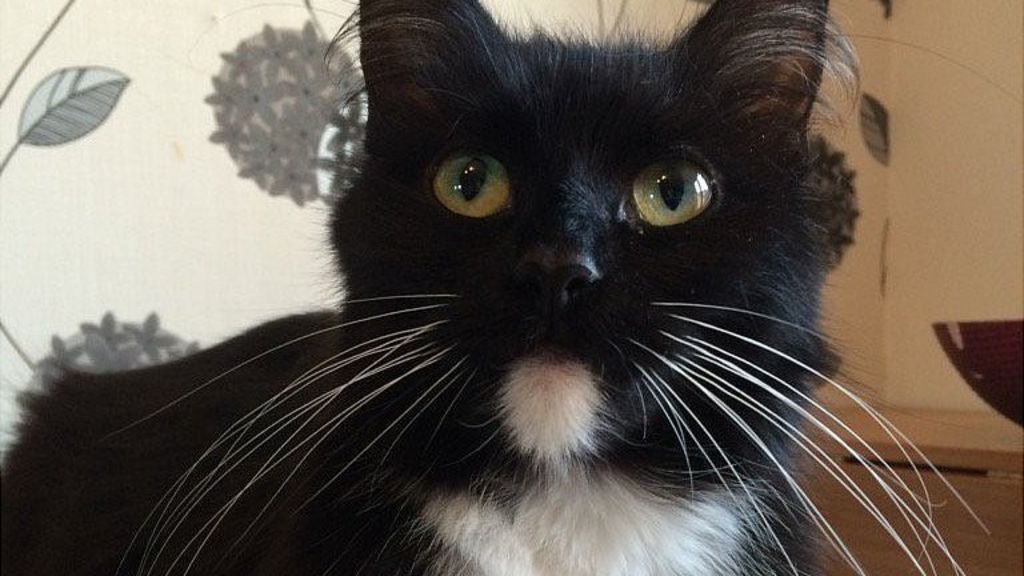 A couple have been told to restrain their cat or face having their mail deliveries suspended.

Matthew Sampson was notified by Royal Mail last week of a “potential hazard” at his home in South Gloucestershire which was “affecting deliveries”.

According to Royal Mail, Bella the cat is a “threat” to staff and has been putting “fingers at risk of injury”.

But owner Matthew Sampson, said he was “shocked” by the notice as he has “never seen her get aggressive”.

In the letter, Royal Mail states it has been “experiencing difficulties in delivering mail” to Mr Sampson’s address in Patchway “because of the actions of a cat”.

It said the couple’s postman had reported that when he pushes mail through their letterbox their cat “snatches the mail and put his fingers at risk of injury”.

They have been advised to “restrain their cat at all times” or provide an alternative “safe” post box or their post would be suspended.

Mr Sampson said he “understands where the postman is coming from” but had found the letter “really funny”.

“We’ve noticed over the last couple of days that the postman is very hesitant at putting the letters in and Bella thinks it’s a game that he’s trying to play,” he said.

“I haven’t seen her put her paws all the way through but I think it’s fair what they’re saying – it’s just how they’re worded the letter.