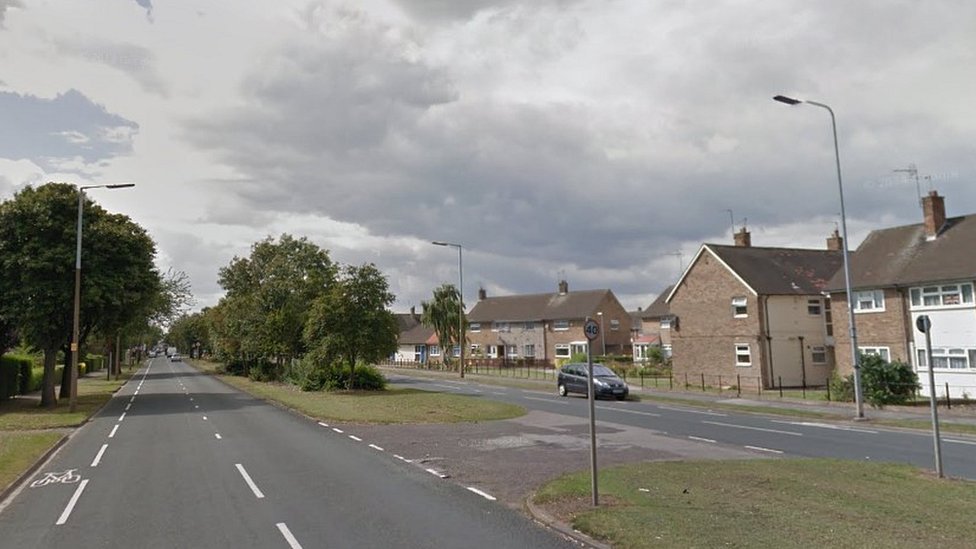 A cat was believed to have been thrown in front of a moving car and killed in Hull, prompting an RSPCA investigation.

A witness reported a male wearing a blue hoodie throwing a cat on Holderness Road at about 03:00 BST.

The animal charity appealed for any further witnesses and warned pet owners in the area to be vigilant.

A spokesperson said: “This must have been very distressing for both the owner and for anyone that witnessed the incident.”

Euro 2016: Several Britons in hospital after violent clashes in Marseille

Helicopter and plane in near-miss

Tributes to 'hero' dad who died in Spain...