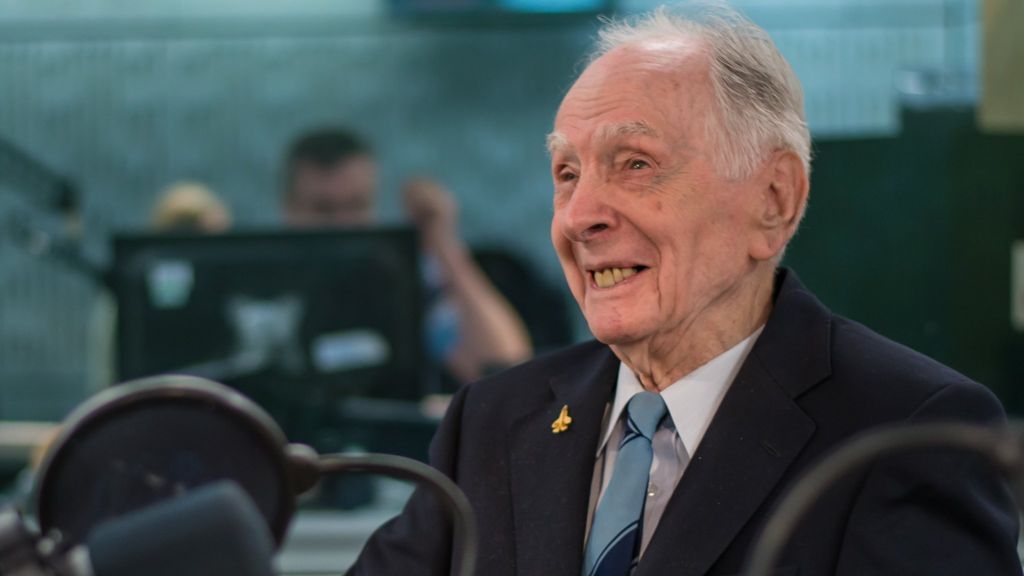 One of the most famous British pilots, Capt Eric “Winkle” Brown, has died at the age of 97.

He was the Royal Navy’s most decorated pilot and held the world record for flying the greatest number of different types of aircraft, 487.

He died at the East Surrey Hospital, Redhill, after a short illness.

A statement released by his family said: “It is with deep regret that the passing of Captain Eric Melrose Brown CBE DSC AFC is announced.

“Eric was the most decorated pilot of the Fleet Air Arm in which service he was universally known as ‘Winkle’ on account of his diminutive stature.

“He also held three absolute Guinness World Records, including for the number of aircraft carrier deck landings and types of aeroplane flown.”

Born in Leith on 21 January 1919, he was educated at Fettes College and the University of Edinburgh, where he learned to fly.

M40 Beaconsfield crane fire: One lane to be...