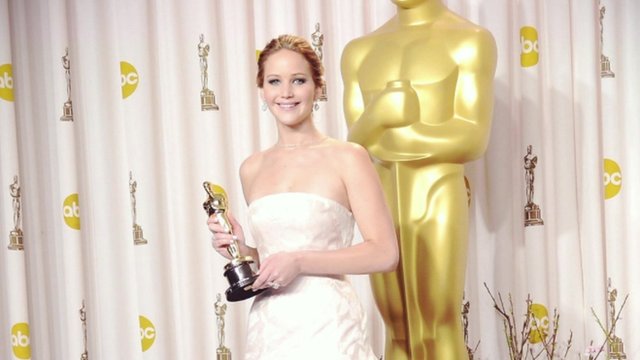 Apple has confirmed that some celebrities’ iCloud accounts were broken into, but says it has found no evidence that this was caused by a breach of its security systems.

Instead, the firm suggests perpetrators carried out their thefts by deducing victims’ log-in credentials.

The statement follows the online publication of intimate pictures of about 20 personalities.

Actress Jennifer Lawrence has confirmed a leaked topless photo of her was real.

There had been speculation that the images were obtained due to a vulnerability in software that allows users to locate missing iPhones, since it had allowed unlimited password guesses.

But Apple has indicated that this was not the case.