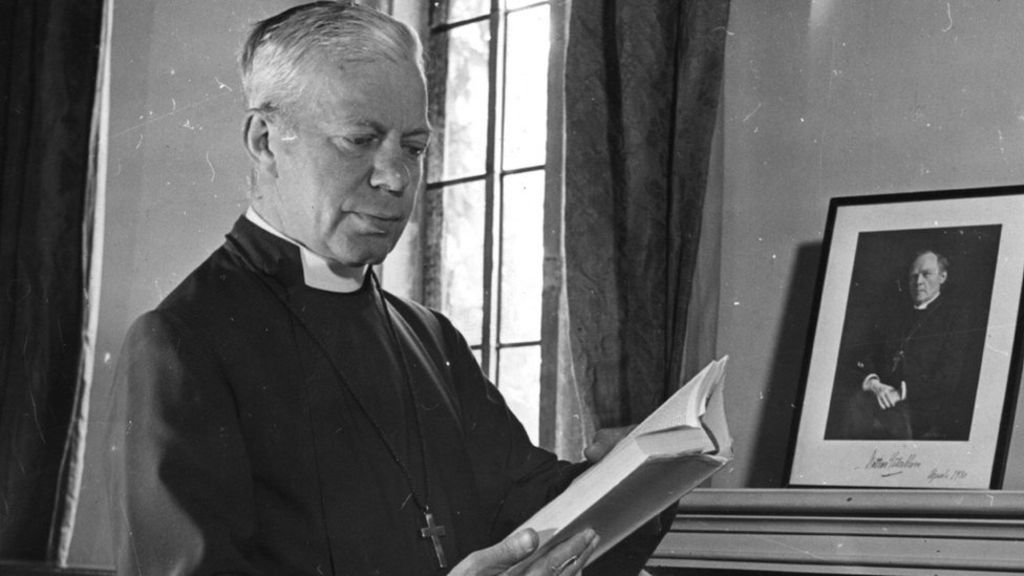 The naming of a bishop as an alleged paedophile has been criticised by a group of lawyers, academics, politicians and senior Church figures.

The Church of England settled a civil claim in October made by a woman who says she was abused by the late Rt Rev George Bell in the late 1940s and early 1950s.

The Church said its “overriding goal” had been to search out the truth.

But defenders of Bishop Bell say its inquiries were “inadequate”.

The bishop’s supporters, known as the George Bell Group, say the inquiry had not provided details of any corroboration to enable the complainant’s story to be judged.

The BBC’s religious affairs correspondent Caroline Wyatt said supporters of the late bishop were angered by the way the Church dealt with the historical allegation of sexual abuse against a man who was no longer alive to defend his reputation.

In a statement, the George Bell Group says Bishop Bell – Bishop of Chichester from 1929 until his death in 1958 – was “much admired” and noted for being one of the first to speak out in the 1930s against the dangers Adolf Hitler posed.

Its members claim the Church of England made little effort to corroborate the allegations with any reference to the clergyman’s diaries or papers, or those who had worked with him.

They also say the Church failed to find or contact any of George Bell’s living relatives to warn them in advance of their plan to blacken his name publicly, most notably his niece, Barbara Whitley, who strongly rebuts the claims.

The group says it is concerned that his reputation has been destroyed on what it terms “the basis of slender evidence, sloppily investigated.”

The Church, which paid compensation and apologised to the woman following the settlement, said the decision “was not taken lightly or without consideration of the impact on the reputation of George Bell”.

“However in this case, as in others, the overriding goal was to search out the truth and issues of reputation cannot take priority over that”, the Church said in a statement.

“Any suggestion that the reputation of the Church, or its ministers, should take precedence over the search for the truth is fundamentally misplaced”, they added.

Thousands on run after skipping court

Didcot is 'most normal town in England', researchers...