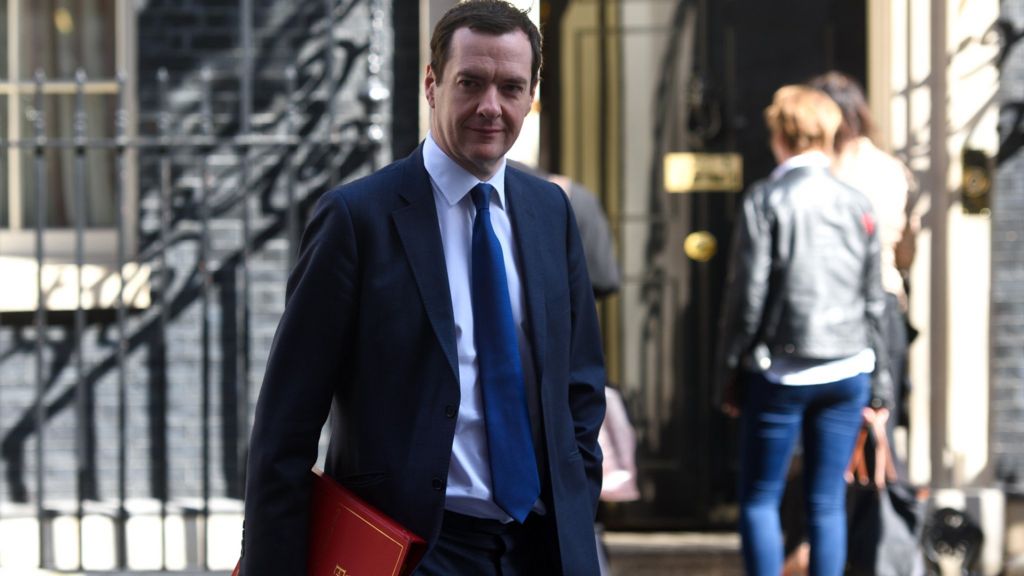 The government borrowed £74bn in the year to March, £1.8bn more than George Osborne’s borrowing target.

The Office for Budget Responsibility had forecast government borrowing of £72.2bn for the 2015-16 financial year.

However, the figures are subject to revision and the OBR said the true picture of the public finances was unlikely to be reflected in Thursday’s numbers.

Public borrowing in March fell by £2.6bn from a year earlier to £4.8bn.

Public sector net debt, excluding public sector banks, jumped £47.5bn to £1,594bn for the year to the end of March – the equivalent to 83.5% of gross domestic product.

The annual borrowing figure of £74bn was £17.7bn less than the previous year, the Office for National Statistics said.

The decrease was mainly due to a fall of £20.4bn in central government net borrowing, although that was offset by a rise in local government borrowing of £4bn.

Borrowing by councils hit £5.9bn – mainly due to a fall in grants from central government.

In a hearing after last month’s Budget, OBR chairman Robert Chote told MPs there was still a 55% chance that Mr Osborne would hit his surplus target despite reversing a decision on disability payment cuts.

In a note, analysts at Capital Economics said: “We still think that the OBR’s prognosis for the next five years is in fact too gloomy, meaning that austerity might be scaled back further ahead.”

From 11-plus failure to Nobel winner